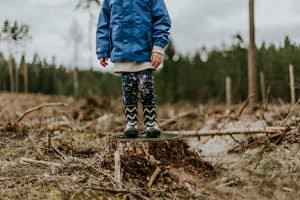 On Saturday, February 18, Latvians rejected a proposal to give Russian status as an official language of the state. According to the Christian Science Monitor, Russian is not only considered the mother tongue of the country’s former Soviet occupiers but is also spoken by one-third of the Baltic country’s 2.1 million population. Ethnic Latvians saw the proposal as an encroachment on the country’s independence.

The Central Election Commission reported that 75 percent of the voters were against instituting Russian as an official language.

“Latvia is the only place throughout the world where Latvian is spoken, so we have to protect it,” said Martins Dzerve, 37, in an article by the Christian Science Monitor. “But Russian is everywhere.”

However, there is a small percentage who believes that Russians should have been approved as a national language. This includes the country’s ethnic Russians and other minorities, many of whom live in the eastern part of Latvia close to Russia.

“Society is divided into two classes – one half has full rights, and the other half’s rights are violated,” said Aleksejs Yevdokimovs, 36, in a Christian Science Monitor article. “The Latvian half always employs a presumption of guilt toward the Russian half, so that we have to prove things that shouldn’t need to be proven.”

“What we need to think now is what additional measures could be done on integration and naturalization policies, including more opportunities to study Latvian,” said Prime Minister Valdis Dombrovskis in a telephone interview with the New York Times. He added, “It is clear that we need to look at what more we can do.”

To learn more about the issue, read the original articles here and here. 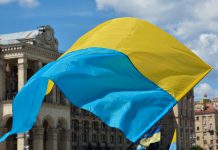 Support for Russian in Ukraine 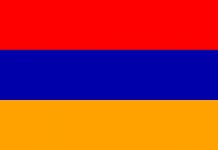