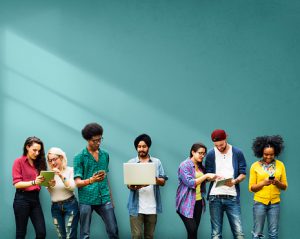 According to a new report by Transparency Market Solutions the value of the cloud-based language learning market will grow from $146.3m in 2016 to $427.5m by 2025, with much of the demand for virtual learning coming from North America, which accounted for 50% of revenue in 2016.

“The leading position of North America in the market is primarily attributable to the vast spending on English language learning courses by foreign students enrolled in higher education institutions in the region,” it notes.

English will lead future demand, “as the language increasingly becomes the preferred language of communication in the fields of academics and businesses across the globe”, adds the report.

And the Asia-Pacific will see most new growth in business by region, it predicts: “Governments in [India, China, and Japan] and other countries in the region have mandated language learning initiatives in school systems, which is also expected to drive the market.”