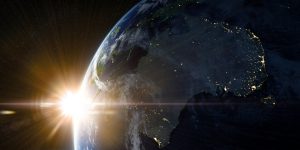 Space Polyglot is a new game for mobile devices which uses space travel as a backdrop and builds on the suggestopedia methodology to help people remember vocabulary while having fun.

“We came up with the idea for Space Polyglot when we discovered suggestopedia—a learning method developed by renowned Bulgarian scientist and professor Dr. Georgi Lozanov that helped people memorize languages effortlessly using unintentional learning,” said Nikolay Shindarov, co-creator of Space Polyglot and CEO of WitNut. “Using this learning method, people were able to memorize up to 1,000 French words and phrases in a few hours. The results were astonishing.”

Space Polyglot uses special psychological strategies in a video game environment to help people memorize foreign words and phrases. Players begin their journey on Earth and, upon completing each level of play, eventually end up traveling to Pluto. Users choose their native language and the language they want to learn and select either the “learn” or “challenge” mode.

Target languages available on the Space Polyglot demo version, which just covers planet Earth during the Kickstarter Campaign, include Spanish, German, French, Russian, Bulgarian, and English—with campaign backers given the opportunity to choose the languages to be added on the final game release.

“While there are many educational apps out there, Space Polyglot is different,” Shindarov said. “Users fly to different planets while avoiding meteorite crashes, listening to Mozart, and hitting words with their spaceship—all the while without making any effort to memorize anything. By the end of their journey to Pluto, they’ll find they already know up to 1,000 foreign words and phrases.”

Visitors to the Space Polyglot Kickstarter page can download free demos of the game for Android and iPhone. 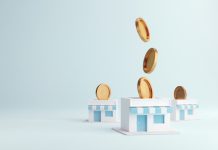 Making the Most of the Public Service Loan Forgiveness Program 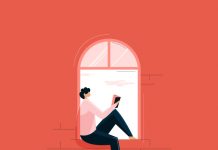