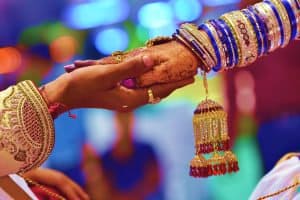 India’s New Education Policy, which is currently being formulated, will give Hindi its “due status,” according to the country’s minister for human resource development, Satyapal Singh.

“When the education policy was introduced in 1835, Lord Macaulay said that India’s people will remain Indians in their looks and blood, but their thinking will be British. Whenever we escalate talks about working for the mother tongue, things don’t move forward,” said Singh while addressing an award ceremony at the All India Council of Technical Education (AICTE). “Who were the leaders in the country who did not let Hindi get its importance? Soon, a new education policy is coming.

In 1835, during the British rule of India, Macaulay authored the “Minute on Indian Education,” which called for reform of the country’s high schools to deliver “useful learning” in English. He argued, “We have to educate a people who cannot at present be educated by means of their mother tongue. We must teach them some foreign language.” He maintained that Sanskrit and Persian were no more accessible than English to the speakers of the Indian vernacular languages and existing Sanskrit and Persian texts were not suitable for “useful learning.”

The legacy of this policy lingers in India, where English education is regarded by many as a status symbol, while many regional languages lack official recognition.

From Monolingualism to Multilingualism: Breaking Down the Wall One Essential Shift at a Time 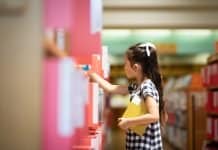 The Power of Prior Knowledge