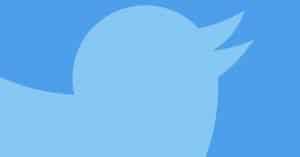 Swahili (Kiswahili) has become the first African language to be recognized by Twitter. The network now recognizes Swahili words and offers translation of the widely spoken and written East and southern African language. However, it has still not been added to the language settings of Twitter.

Up to now, Twitter has referred to most African languages as Indonesian in terms of translation, which led to protests with the hashtags #SwahiliIsNotIndonesian and #TwitterRecognizeSwahili.

Kenya’s minister of sports and heritage celebrated with a tweet. “Kiswahili which is widely used in East Africa, is Kenya’s national language & it unites the people of Kenya.”

Swahili is spoken by more than 50 million people, mainly in East Africa, and is a national language of Tanzania, Kenya, and Uganda.