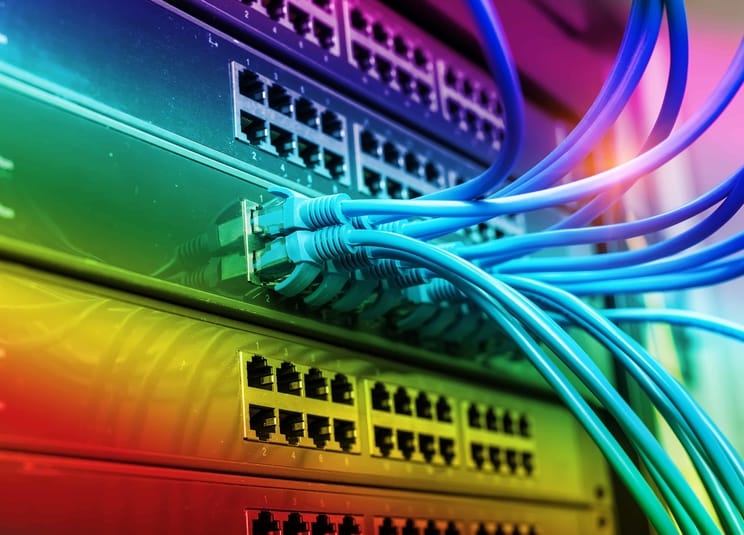 Research into the neurological activity required to switch between languages is providing new insights into the nature of bilingualism.

“A remarkable feature of multilingual individuals is their ability to quickly and accurately switch back and forth between their different languages,” explains Esti Blanco-Elorrieta, a New York University doctoral candidate and the lead author of the study, which appears in the journal Proceedings of the National Academy of Sciences. “Our findings help pinpoint what occurs in the brain in this process—specifically, what neural activity is exclusively associated with disengaging from one language and then engaging with a new one.”
“Specifically, this research unveils for the first time that while disengaging from one language requires some cognitive effort, activating a new language comes relatively cost-free from a neurobiological standpoint,” notes senior author Liina Pylkkänen, a professor in NYU’s Department of Linguistics and Department of Psychology.

Previous research has linked language switching with increased activity in areas associated with cognitive control (i.e., the prefrontal and anterior cingulate cortices). However, it was unknown whether it is disengaging from the previous language or engaging in the new language that drives this activity. This is largely because these two processes happen simultaneously when those who speak two languages switch from one to the other (i.e., when participants switch from speaking Spanish to speaking English, turning Spanish “off” and turning English “on” happen at the same time).

To untangle this dynamic, bilingual individuals fluent in English and American Sign Language (ASL) were studied. “The fact that they can do both at the same time offers a unique opportunity to disentangle engagement and disengagement processes—that is, how they turn languages on and off,” observes Blanco-Elorrieta.

Specifically, this meant the researchers could ask the participants to go from producing both languages to producing only one (thus isolating the process of turning a language off) or to switch from producing a single language to producing both (thus isolating the process of turning a language on). To capture this process, the scientists observed bilingual signers/speakers who viewed the same pictures and named them with semantically identical expressions. In order to gauge the study subjects’ brain activity during this experiment, the researchers deployed magnetoencephalography (MEG), a technique that maps neural activity by recording magnetic fields generated by the electrical currents produced by the brain.

In other words, the brain’s work was devoted to turning off a language, with little to no cognitive effort required in turning on a second language—regardless of whether it was spoken or signed language.

In fact, they also found that for such speakers, producing two words simultaneously (one sign and one spoken word) was not necessarily more cognitively costly than producing only one. Rather, producing both at the same time was easier than having to suppress the dominant language (in this case English) in order to name the picture on the screen only in ASL.

“In all, these results suggest that the burden of language switching lies in disengagement from the previous language as opposed to engaging a new language,” says Blanco-Elorrieta.