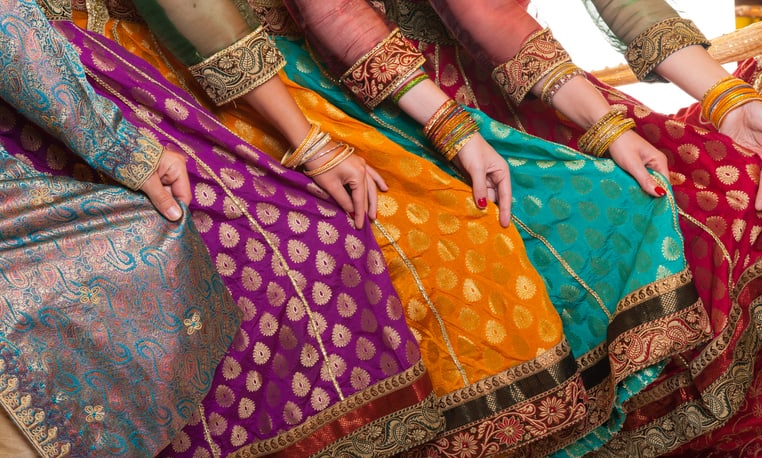 According to the largest language census in Indian history, Hindi added 100 million new speakers between 2001 and 2011—a 25% rise, while 19,569 different languages or dialects were described as a “mother tongue” by the 1.21 billion people in the country. Of these languages, only 121 have 10,000 speakers or more.

The census, which took seven years to complete, identified Hindi as the country’s most-spoken language with more than 43% of the population (more than 528 million people) able to communicate in it, but it was the only India’s top ten languages to record an increase in speakers.

Population increases in central and northern India—Hindi-speaking areas—in contrast to southern states may explain Hindi’s growth, but the definition of languages in the census may also have contributed. Ganesh Devy, a linguist and founder of the Bhasha Trust research organization, explained to Deutsche Welle: “The census has subsumed many languages in Hindi. This includes Bhojpuri, which is spoken by more than 50 million people. Bhojpuri is not Hindi; it is a different language.”

“Many other languages spoken in the states of Rajasthan, Haryana, Arunachal Pradesh, Chhattisgarh, Himachal Pradesh and Uttarakhand, with millions of speakers, were also categorized as Hindi to inflate the figures,” added Devy.

The census shows a sharp decline in the number of speakers of nearly all southern Indian languages, with Telugu slipping to fourth position and Tamil to fifth from their respective third and fourth positions in the 2001 census.

Political expediency may also have affected the reporting of the numbers of Sanskrit and Urdu speakers. Sanskrit, which is associated with Hinduism, saw a 75% increase in a decade, while Urdu, Pakistan’s main language, seen as an Islamic language, became the only Indian language with more than 10 million speakers to experience a decline.