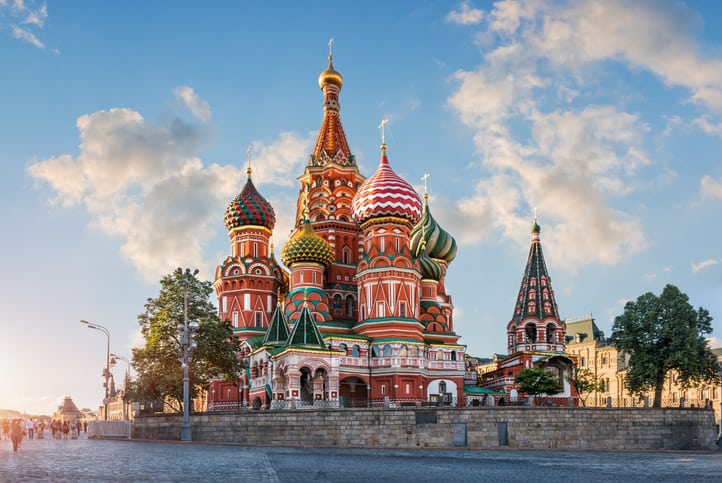 The lower house of Russia’s parliament has approved a controversial bill on the teaching of native languages in schools. In the draft law approved by the State Duma, the Russian language was included in the list of native languages that students can learn at public schools throughout the country’s regions.

Russia’s “ethnic” republics, with their diverse populations, were among those regions granted some autonomy, including choices concerning linguistic and cultural education, after the collapse the Soviet Union. However last year, President Putin decreed that children in these regions must not be forced to learn languages that are not their mother tongues, ending mandatory indigenous language classes in the regions,

Regional activists argue that the new legislation threatens the traditions and languages that make up the Russian Federation.

Presenting the draft bill, the United Russia party’s deputy Alena Arshinova quoted Putin’s statement at last year’s council on interethnic relations that ‘’you cannot force a person to learn a language that is not native to him or her’’ and claimed that, in addition to the blatant violations of the rights of students and their parents, when studying the problem, the authors of the bill ‘’revealed a significant layer of problems’’ in the republics where there is a mandatory teaching ethnic languages, but ‘’no methodology for teaching and no fully-prepared teachers’’.

As passed, the bill would prevent regions from requiring the study of and teaching in minority languages and making such study voluntary at the request of parents. At the same time, the study of Russian language and culture would be part of the required curriculum. Many in the ethnic republics fear the change would mean fewer opportunities for minority-language speakers and would represent a major intrusion by the federal government into an area previously delegated to the regions.

The move has triggered protests in Russia’s North Caucasus, Volga region, Siberia, and Far East, where local languages have official status alongside Russian, which seem to be having an effect: Vyacheslav Nikonov, chairman of the Duma’s Education and Science Committee, said the final bill will list the national languages of Russia’s so-called ethnic republics as “obligatory” school subjects.

He added that Russian will be among those “native languages,” and that students’ parents will be allowed to choose “the language of study or native language as a subject of study.”