The research team of Xia Hua, Simon Greenhill, Marcel Cardillo, Hilde Shneemann, and LIndell Bromham from ANU in Canberra mapped languages around the world and found that areas with high year-round productivity led to more languages. The study was the first global analysis of language diversity that compares the relative importance of isolation and ecological risk.

The researchers noted that there are broad geographic patterns in the distribution of languages, notably latitudinal gradients in which diversity increases towards the equator, and languages in the tropics tend to be restricted to smaller areas than languages at higher latitudes. The hypothesis that landscape features (such as mountains and rivers) stimulate diversity by limiting human movement and dividing populations into smaller speaker groups, thus making more language diversity, was disproved, along with any direct link between biological diversity and language diversity. With that said, a general map of the locations of higher linguistic diversity does correlate with general maps of biodiversity.

Climate and geography are not the only factors that shape diversity, however. For example, regions of higher than expected language diversity may have had a longer period of language diversification, or have undergone a higher rate of diversification, leading to a greater accumulation of languages in these regions than in other regions of similar climate.

The overall picture supported by the analysis is that environmental factors are a significant determinant of global variation in the diversity of human languages, as they are for global variation in biodiversity. Associations between global patterns of language diversity and climate are consistent with the ecological risk hypothesis, that stable productive climates allow human cultures to persist in smaller, more localized groups. 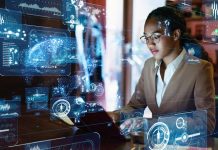 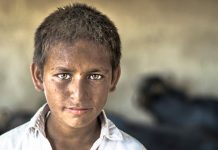 The App Educating the Children of Pakistan’s Slums 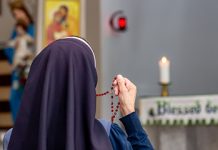 Americans Worry Most about their Accents