Unlike most other countries, Germany has asked a multidisciplinary group of philosophers, education specialists, scientists, historians, theologians, and jurists for advice on loosening stay-at-home restrictions

The German federal government relied on a report written by a 26-strong expert group from the Leopoldina, Germany’s independent National Academy of Sciences, which was founded in1652, when it announced a slight loosening of its lockdown restrictions on April 15 which allowed small shops to open and some children to return to school in May. The panel contained only a minority of natural scientists and barely a handful of virologists and medical specialists.

Working together at an “incredibly quick” pace via Zoom, the group’s education specialists raised fears that school closures meant that children from poor families would fall further behind their wealthy peers; jurists wondered if restrictions on basic freedoms were legitimate; and ethicists and philosophers stressed that stopping the spread of the coronavirus would depend far more on public willingness to fall in line with moral norms than any coercive state action, explained Jürgen Renn, director of the Max Planck Institute for the History of Science, and one of those who wrote the crucial recommendations, according to a report in the UK’s Times Higher Education Supplement. 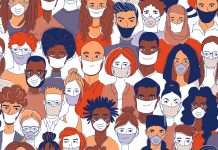 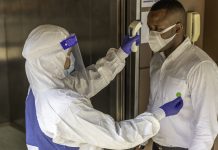 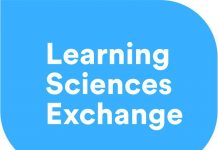