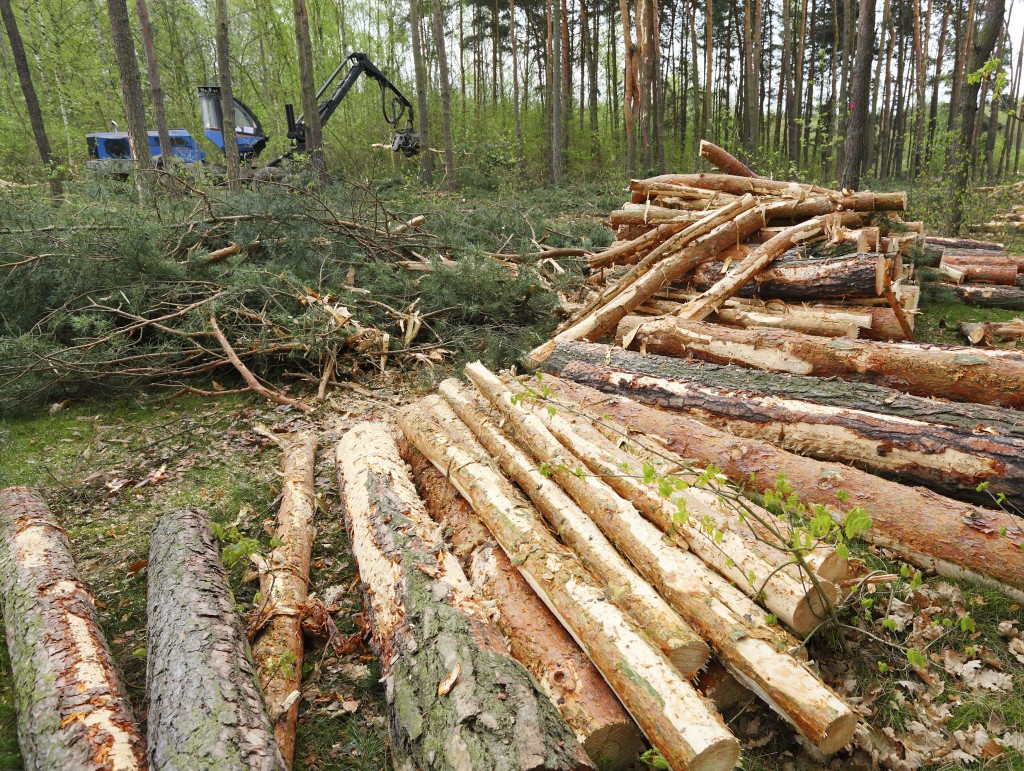 A new report has shown a direct link between forest destruction and the loss of languages.

The study by researchers Jonathan Loh at the Zoological Society of London and David Harmon at the George Wright Society, suggest that rapid declines in forest habitats and languages are paralleled.

Harmon and Loh note one in four of the world’s 7000 languages are at current threat of extinction, confirming a simultaneous decline in linguistic diversity and biodiversity – approximately 30% since 1970. The figures demonstrate an unfortunate impact on 21% of all mammals, 13% of birds, 15% of reptiles, 30% of amphibians and 400 languages.

“There are extraordinary parallels between linguistic diversity and biodiversity,” remarks Loh. “Both are products of evolution and have evolved in remarkably similar ways, and both are facing an extinction crisis.”

Despite acknowledgement from Charles Darwin, the roots of linguistic and biological relationships have proved difficult to pinpoint, but research displays a definite correlation between human and animal activity – often based on factors such as temperature and rainfall.

“Places of high diversity, especially tropical forests, have always been known to have high linguistic diversity, whereas tundra and deserts have low diversity,” says Loh.

He adds “It is possible in some way that higher biodiversity is capable of supporting greater cultural diversity. The explanation seems to be that both biological and cultural diversity depend on the same environmental factors such as temperature and rainfall.”

The effects of human activities (such as trade and industry) on indigenous communities and species cause growing concern. Many linguists and conservationists believe the majority of indigenous languages exist in vulnerable developing countries, subject to economic and environmental threats – often from opposite sides of the globe.

Harmon and Loh conclude that efforts to conserve nature should be tied to saving languages and cultures. “While linguists have made efforts to archive as many of the endangered languages as possible, and ethnobiologists have attempted to record the traditional use of plants, the most important conservation takes place on the ground as part of a living culture” says Harmon.

Globalization, migration and urbanisation are all noted as contributing factors for both deforestation and language loss.

“Ultimately both biodiversity and linguistic diversity are diminishing as a result of human population growth, increasing consumption and economic globalisation which are eroding the differences between one part of the world and another” (Harmon and Loh, 2014).