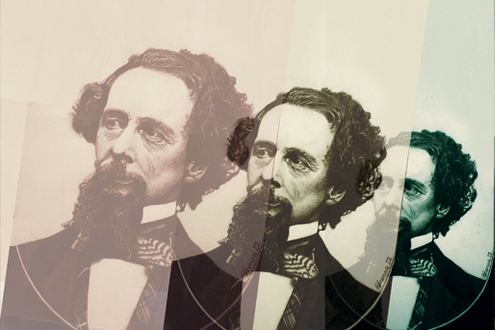 Richard Lederer gives us a quiz on the great Charles Dickens

Last month, we celebrated on this page the bicentennial of the birth of one of the world’s most beloved authors. Two centuries ago — on February 7, 1812 — Charles John Huffam Dickens entered the earthly stage. Born into an impoverished family, his father having served a term in debtor’s prison, Charles, worked as a child slave in a London blacking factory.

The rags-to-riches life of Charles Dickens’s was more remarkable than any of his stories. From such unpromising origins, he arose to become the best-selling writer of his time and one of the most enduring and quotable writers of all time.

1. List as many titles as you can of Charles Dickens’s 15 novels.

2. In what Dickens novels do each of the following characters appear?:

3. One signature of Dickens’s quotable writing style is the great number of memorable opening sentences. Identify the Dickensian works that are launched by each of the following “button-holers”:

(b) “My father’s family name being Pirrip, and my Christian name Philip, my infant tongue could make of both names nothing longer or more explicit than Pip.”

(d) Whether I shall turn out to be the hero of my own life, or whether that station will be held by anybody else, these pages will show.”

(e) “Among other public buildings in a certain town, which for many reasons it will be prudent to refrain from mentioning, and to which I will assign no fictitious name, there is one anciently common to most towns, great or small: to wit, a workhouse…

Richard Lederer M.A.T. English and Education, Ph.D. Linguistics, is the author of more than 40 books on language, history, and humor. His new book A Tribute to Teachers, is available now at his web site — www.verbivore.com. Write him at [email protected].