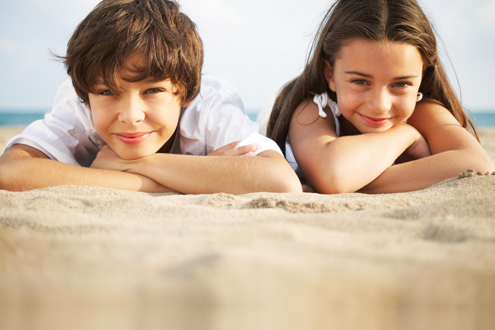 This is a timely time of year. Earlier this month, we experienced the one day of the year when three double digits in a row danced across our eyes — 12/12/12. Soon will arrive our winter solstice, the shortest, darkest day of the year, when the sun is at its southernmost and at its lowest altitude above the horizon.

December 21 is also the day on which many believe the planet Nibiru, discovered by the ancient Sumerians, will collide with Earth. That day signals the end of the final cycle of the Mayan calendar and, hence, the end of the world. Others assert that just as our yearly cycle ends on December 31 and a new cycle and calendar begin, after December 21, 2012, the cosmic odometer will keep on turning.

But just in case time stops apocalyptically before next Saturday, I’ll take the opportunity here and now to tell you what an honor it has been for me to serve you in this space as your resident fly-by-the-roof-of-the-mouth user friendly linguist, Wizard of Idiom, Attila the Pun and Conan the Grammarian.

In his play Romeo and Juliet, William Shakespeare speaks of people who “run before the clock,” as if the hands of the clock would sweep them away if they did not hustle their bustles. Nowadays, so many of us seem to be running harder, working harder and taking fewer and shorter vacations.

The Oxford English Corpus list of word frequencies in English confirms this obsession with time and productivity by revealing that time is the most frequently used noun in our language. Year is ranked third, day fifth, work sixteenth and week seventeenth.

In his poem “To His Coy Mistress,” the English poet Andrew Marvell wrote, “But at my back I always hear/Time’s wingèd chariot hurrying near.” According to the Oxford English Corpus frequency list, time’s wingèd chariot is running us over.
Time is also a perfect anagram, a word whose letters can be juggled so that each new word begins with a different letter from the original word: “Now is the time to emit information about an item that may help you a mite.”

Has it ever struck you that what we call the First Century B.C. was actually the Last Century B.C. and that during daylight saving time not a single second of daylight is saved? Have you ever noted how ambiguous are statements that involve time?:

• “Let’s push up [or back] that appointment by two days.” Does that mean that the appointment will now be two days earlier or later?

• “I’ll see you next Wednesday.” Is that the Wednesday coming up, or the one after that?

• “Our biannual (or biennial or semiannual) meeting is very important.” Does that meeting take place twice a year or every other year?

• “The boss will see you momentarily.” Will the boss see you in a moment or for a moment?

• “When are the boss and her staff convening?” “Presently.” Does presently mean “now” or “soon”?

• “Since 1988, the company has been in the forefront of technological creativity.” Does that innovativeness include 1988?

It’s amazing that we English speakers ever get any place on time.

Richard Lederer M.A.T. English and Education, Ph.D. Linguistics, is the author of more than 40 books on language, history, and humor. His new book A Tribute to Teachers, is available now
at his web site — www.verbivore.com.