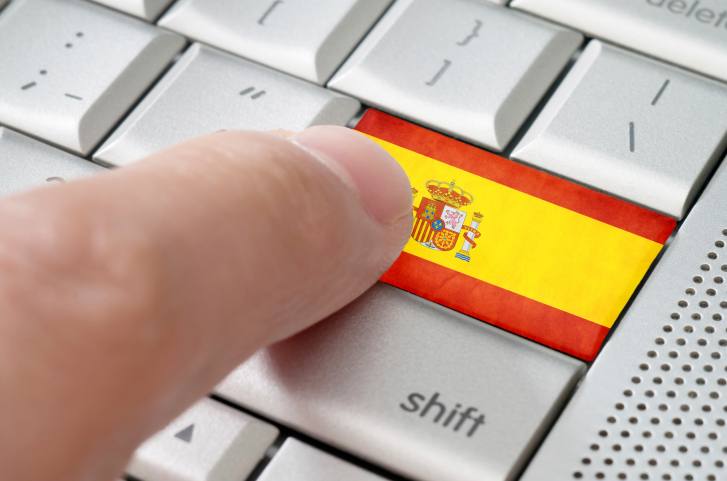 Online Spanish is growing fast – it is now the third most-used language on the internet by number of users, according to a report by the Instituto Cervantes. Its use has grown by 807% in the period of 2000-2011, compared with an increase of 301% for English, and still Spanish has a huge potential for expansion. It is also the second most used language in the two major world social networks: Facebook and Twitter.

Entries can be made in one of the following categories:

 Best blog related to the teaching of Spanish (as a mother tongue or as a foreign language) that stands out for its educational innovation and contribution to the correct use of Spanish.

 Best blog created by young people between 18 and 26 years old, highlighting the correct use of Spanish and dissemination of Spanish culture.

In addition, following a proposal from the jury, there will be an Honorable Mention to recognize the work of an individual in the proper use of the Spanish language on the Web and/or for their contribution to the diffusion of Hispanic culture.

The competition is open to anyone over 18 years old who is directly responsible for managing the blog. The log must have been created prior to January 1, 2014, be active during the course of the contest, and be updated periodically. Entries will be accepted until June 1, 2014.

Over 700 blogs were entered in the first competition, a figure which doubled to nearly 1,500 blogs in the second. In both cases, a high percentage of entries came from Latin America.