Language Magazine is pleased to announce the introduction of a line of language learning specialty books for children with Levi’s Book of Barnyard Animals. 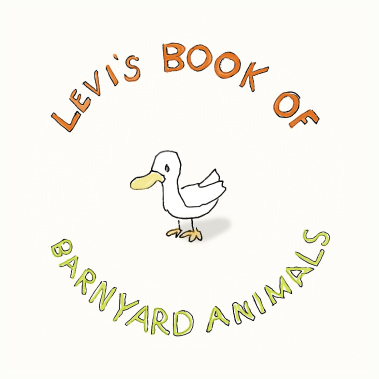 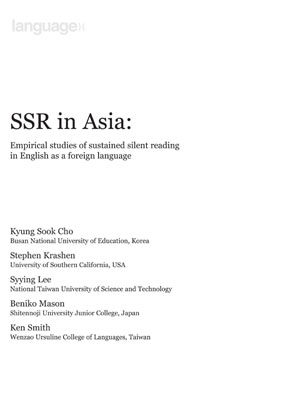 SSR in Asia: Empirical studies of sustained silent reading in English as a foreign language

2. Cho, KS., Ahn, KO, and Krashen, S. The Effects of Narrow Reading of Authentic Texts on Interest and Reading Ability in English as a Foreign Language (Originally published in Reading Improvement, 2005)

3. Cho, K.S. and Kim, Hee Jung. Using the Newspaper in an English as a Foreign Language Class (Originally published in Knowledge Quest, 2005)

9. Mason, B. The Effect of Adding Supplementary Writing to an Extensive Reading Program (Originally published in IJFLT, 2004)

10. Krashen, S. Non-Engagement in Sustained Silent Reading: How extensive is it? What can it teach us? (Originally published in  Colorado Reading Council Journal 2011)

ePUB books can be downloaded to any computer or smartphone and read with a variety of free viewers including Adobe Digital Editions (http://www.adobe.com/products/digitaleditions) and an add-on for Firefox (https://addons.mozilla.org/en-US/firefox/addon/epubreader/)