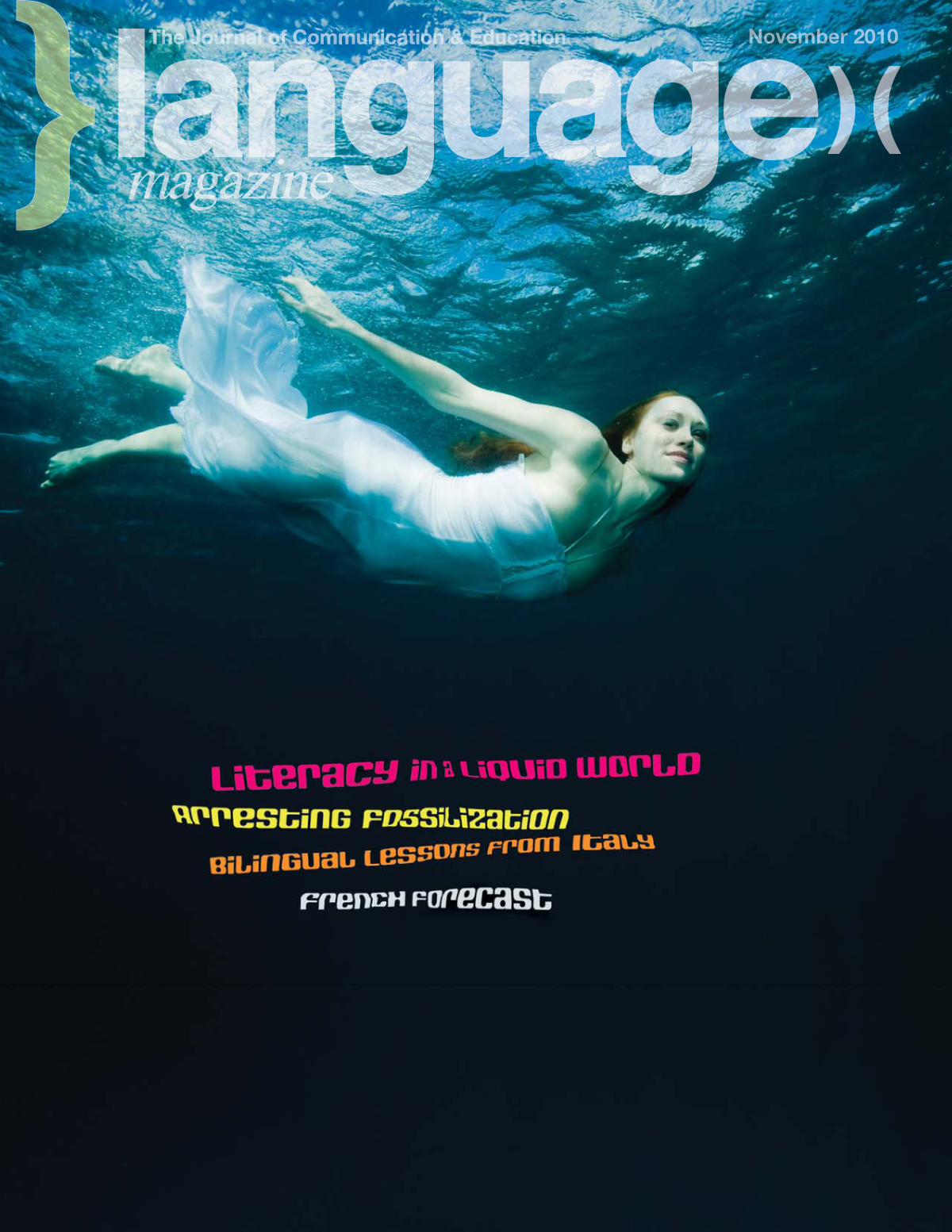 So often when we talk about learning, we refer only to students in educational institutions even though we know that it is an ongoing process which hopefully continues for every single day of our lives. When it comes to educational methodologies, however, most of our policymakers seem to have such entrenched, preconceived opinions that they seem unable to learn from practices that work.

The current obsessions — standardized testing, value-added teacher performance, and charter schools — all have their place in our public school system but, thanks to the desperation to meet Race to the Top criteria and stringent No Child Left Behind requirements, they have been given the elevated status of solutions which will cure our ailing schools. When will we learn that there are no universal cure-alls?

According to the latest brief from the Urban Institute, “Young Children of Immigrants: The Leading Edge of America’s Future” (see News, p.10), we need to start learning very soon. A quarter of all pre-school age children in the U.S. are English Language Learners (ELLs) — that is to say that they are learning another language before they learn English. For those of us in areas with large immigrant populations, that figure may not seem daunting, but keep in mind that it is a national average which includes many areas where there has been little experience of immigrant education.

The good news is that some schools are succeeding in helping English learners reach remarkable levels of achievement. A new report on the role that charter schools play in the education of Latinos and ELLs (see News, p.14 and “Charting Success,” p.38) documents the success of certain charter schools with high ELL populations. However, it makes the point that these schools have been successful due to particular strategies that may be employed in nearly all public schools, not simply because they are charter schools. This is exactly the sort of approach that we need to employ if we are to learn from experience. Despite the popular and attractive misconception, research points to the conclusion that charter schools are no better than other public schools. However, some charter schools have adopted strategies that are proving successful and therefore deserve to be studied.

Another positive, according to the Urban Institute’s brief, is that by age eight, half of the children of immigrants are bilingual — they speak English very well and speak another language at home. We need to do all we can to increase the language capacity of Americans, and encouraging the retention of heritage languages is proving to be the most efficient means of doing so. Unfortunately, the suppression of bilingual education programs in certain states may well curb such progress.

The most important lesson to be learned from these reports as well as thousands of others released over the years is that we are not going to overhaul our schools with a simple stroke of policy. We need to listen and learn from research, experts, and experience.

Dual Language Italian Style
Ross Nelhams explores the benefits and challenges of teaching a class of Italian first graders in English, and asks what we can learn from them