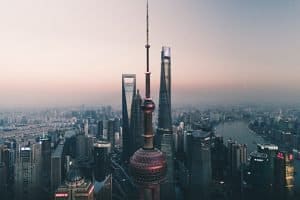 On his sixth visit to Macau, the Portuguese Republic President Cavaco Silva recently emphasized the continued value of the Portuguese language in scientific, economic, business and cultural sectors worldwide.

Following an official visit to Beijing and Shanghai, Cavaco Silva arrived in Macau last Saturday. He continued to defend the status of Portuguese throughout the duration of his stay, particularly while visiting schools.

Making stops at the Portuguese School of Macau (EPM) and the University of Macau’s Hengqin campus, he assured students of an “auspicious future”, should they invest further in Portuguese language studies.Students from the EPM honored the President with cultural performances of Chinese poetry, traditional dance and the Chinese National Anthem.

Cavaco Silva expressed his beliefs that the EPM is “promoting the diversity of Macau” drawing comparisons from his visits to other Portuguese schools around the world “The Portuguese School of Macau is somehow special. Both students and professors are special, as they have been trained toward a multicultural dialogue between the East and the West. This school honors the cultural specificity of Macau, [a city] marked by secular ties with Portugal”.

He further expressed that he sees the EPM as an “ambitious project”, working to include students beyond those Macanese and Portuguese.
The President’s time in Shanghai and Beijing was spent maintaining and enhancing Portugal’s business relationship with China. However once entering Macau, cultural relations and education became a primary focus, affirming the current status of Portuguese and its relevance in a global market.

The President concluded his visit to Macau by participating in a book launch organized by the Cultural Affairs Bureau, and subsequently hosting a reception for the Portuguese community at the Macau Tower, where he honored various Macanese personalities. 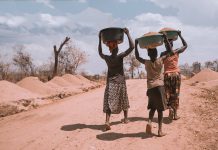 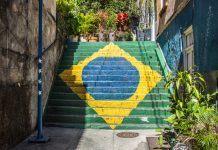