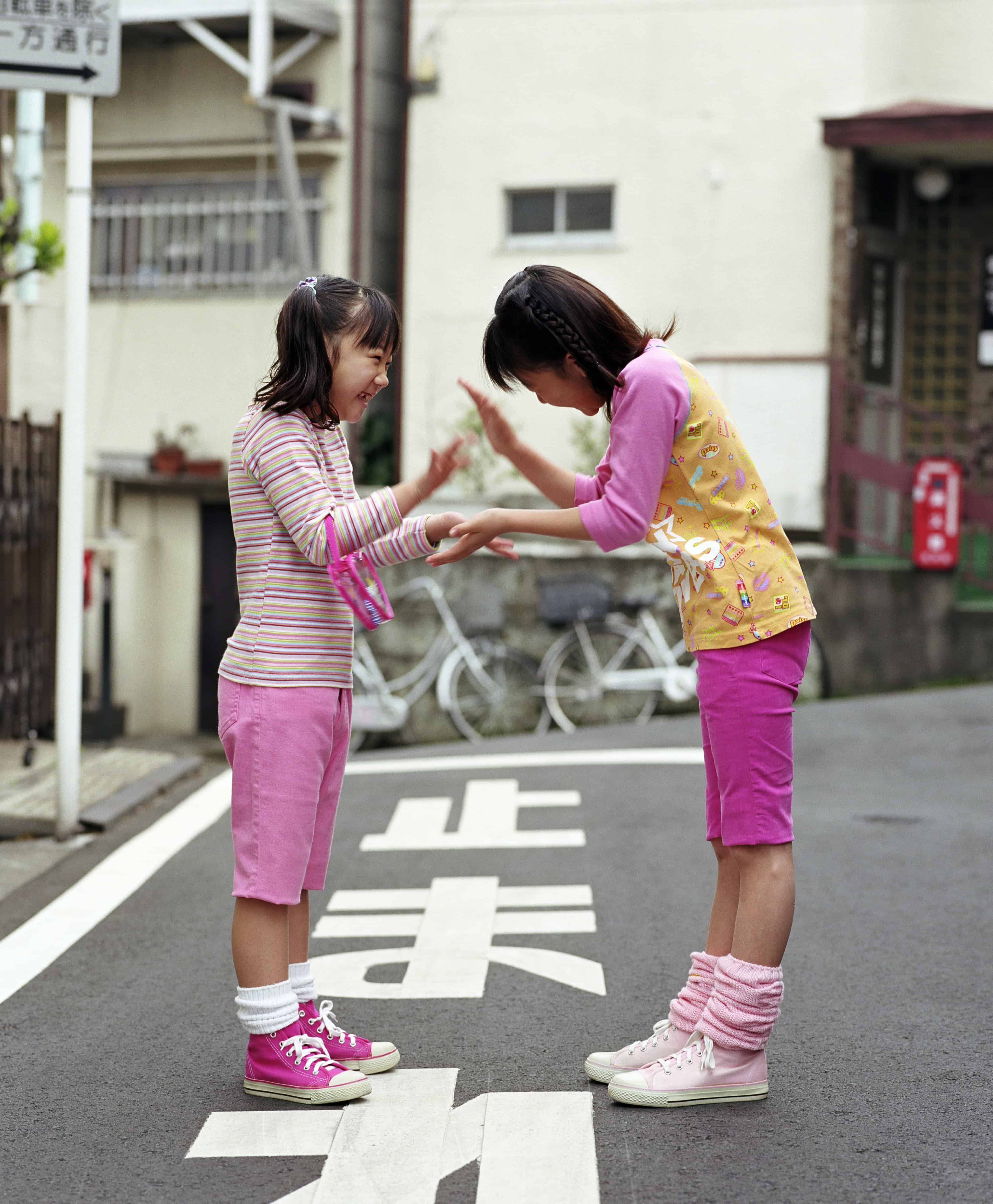 Gregg Roberts once said that monolingualism is the illiteracy of the 21st century. So, I ask, what if we lived in a world where every child could grow up bilingual? If this idea inspires you, then know that there is a way to do it. Through the hard work of parents and educators, a renewed push for bilingual programs is changing the educational landscape of schools, communities, and cities around the world.

Over the last two decades, the American approach to education has gradually shifted away from the mastery of one language to the goal of bilingualism, language enrichment, and the preservation of heritages and cultures. This new approach has pushed linguistic communities to create dual-language programs that have embraced these new goals. The new programs have attracted thousands upon thousands of families who embrace multilingualism and have triggered interest among many parents who wish that they themselves had had access to such programs in their local schools when they were younger.

Although the roots of bilingual education in the U.S. can be traced back to the early 17th century, a new phenomenon is emerging with three objectives: first, to espouse the cultures specific to families and linguistic communities and to promote this cultural heritage as an important part of the mosaic of our society; second, to help facilitate reconciliation between parents and schools and encourage a fruitful dialogue between parents, school administrators, and education professionals; and third, to promote a social, economic, and cultural environment that is respectful of all and helps to bridge the gulfs that divide us today. 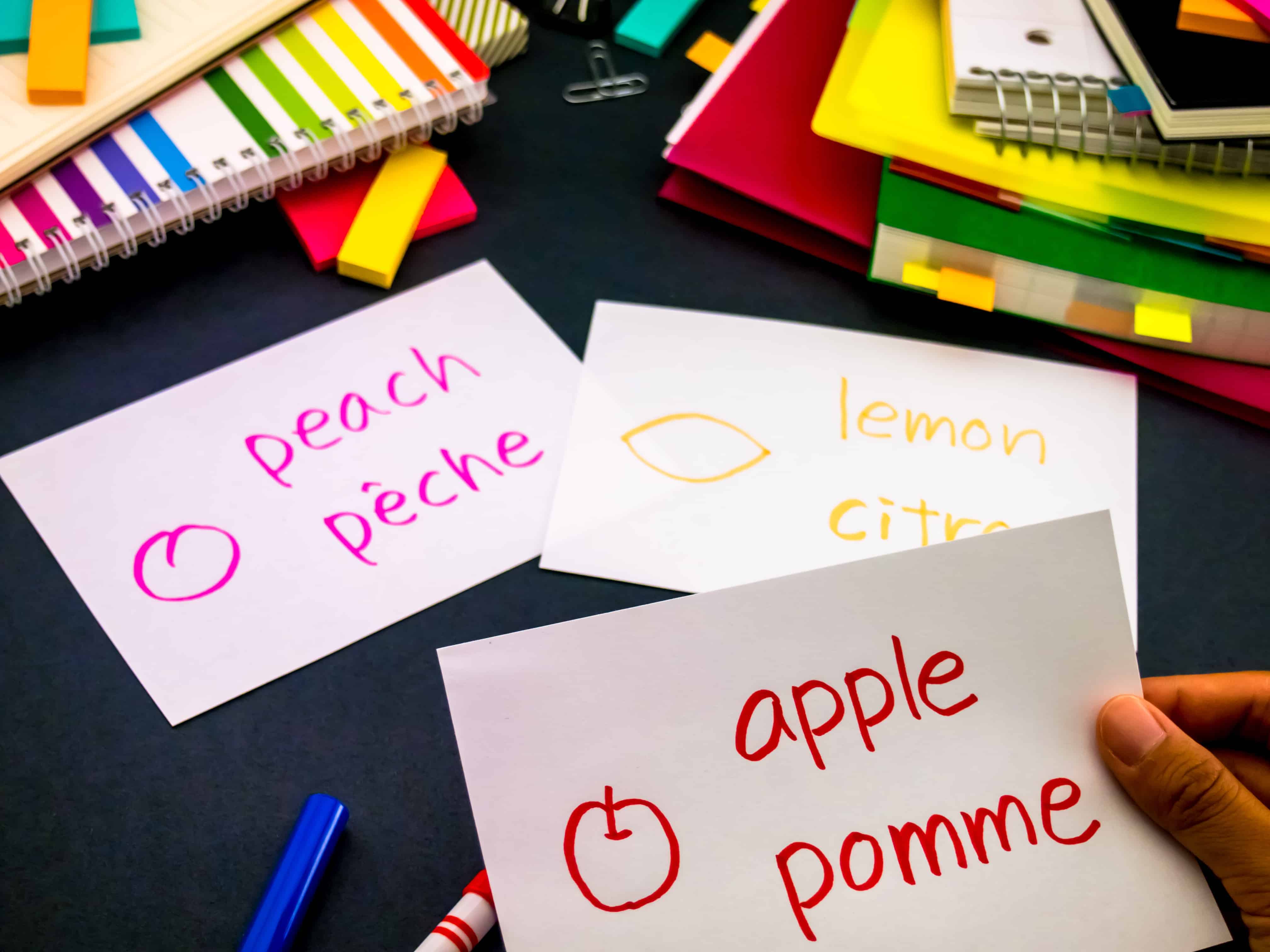 Bilingual education means different things to different people. Some want access to English and the equal opportunity it provides. Others want to sustain their heritage and utilize bilingual education as a tool to do so. Others are interested in the benefits of bilingualism for cognitive development. Others are interested in the acquisition of a second, third, or fourth language because of the professional opportunities and advantages it will yield. Ultimately, these perspectives share the same goal: to create a multilingual society with greater access to languages and cultures.

By affording the advantages of bilingualism to as many children as possible, we can bring forth a viable 21st-century approach that will advance the growth of our societies by encouraging communities to invest in their linguistic heritages, by pushing schools to embrace dual-language education, and by raising new generations to be multilingual citizens of the world. This vision is reinforced by the belief that when quality bilingual education is available to everyone—in public schools across the country from preschool to college—our children’s chances of success improve, our schools flourish, and our communities thrive.

More importantly, this vision places parents at the center of change, as they have the power to transform the educational landscapes of their communities. The parents who have spearheaded recent dual-language programs, some of whom provide testimonials in my book, value the benefits of bilingualism, biliteracy, and biculturalism. They ask that schools help foster multilingual competencies and encourage new language acquisition as early as possible, preferably through immersive programs. Some of these parents are also motivated by a strong desire to sustain their linguistic heritages and ask that schools place value on their children’s heritage languages and cultures.

As school authorities reconstruct bilingual education so that it serves more children and meets new objectives, it is important to empower parents to make a difference by forming initiatives and establishing new dual-language programs. This would be a huge benefit for any society whose citizens are willing to open their minds to the world—the world of others—by mastering languages and discovering new cultures.

The initiatives that I have supported in New York and in other cities are the fruits of a bottom-up, grassroots approach conducted through the efforts of parents that positively transformed schools and communities in unprecedented ways. To succeed, parents should educate themselves on various aspects of bilingualism, bilingual education, community engagement, and the organization of volunteers. They also need to understand the partnerships that are required to build strong programs and gain the commitment of school leaders, the dedication of teachers, and the ceaseless involvement of parents at all levels.

With this informed approach and sensitivity, parents and schools hosting these programs can benefit from the multifaceted population they serve. These programs also call upon the diversity of the teaching staff, as well as their ability to incorporate linguistic and cultural differences into their pedagogy. As this model is rich in cognitive advancement and beneficial to the brain’s functions, the payoffs for our children and our communities are significant.

It is important to acknowledge the fact that, in the context of the U.S., issues of race, poverty, segregation, class, and gentrification have had and continue to have a significant bearing on the development of bilingual-education programs and on public education in this country. We must be careful that these programs do not become exclusively for the privileged, and we must continue to work in solidarity with minority communities that have the most to gain from these programs and the most to lose should their neighborhoods become gentrified.

With the benefits of bilingualism and multiculturalism becoming clearer to researchers—in particular the impact of bilingualism on cognitive enhancement, critical thinking, and sensitivity toward other people and cultures—it is equally important that we find ways to inspire and engage all parents to become bilingual “revolutionaries.” These individuals will not just be advocates of bilingual education but true pioneers willing to spur positive change in their societies and re-enchant the public with public schools, all while promoting an active community life (socially, economically, culturally) and a mutual understanding and respect for minority groups and people of varying sociolinguistic and economic backgrounds. This is the path to breaking the crippling cycle whereby access to good education is often linked to household income and status.

Dual-language education has enormous potential. Why? Because our children are part of a world that is shrinking and in which languages serve as pathways to understanding others around the globe, as well as understanding who we are. Our children deserve the opportunity to connect not only with their relatives and friends but also with their and others’ cultures and histories. This learning approach has the potential to foster respect, tolerance, and mutual understanding. These are the cornerstones of a peaceful world.

We need to embrace and advance homegrown bilingualism, but that can only happen if we offer these languages in public schools. Furthermore, immigrant children raised in environments that value the language of their parents learn the dominant language faster, as many of the studies discussed in this book will show. Today, more and more students benefit from full-time dual-language programs in public schools and graduate fully bilingual, biliterate, and bicultural.

Like many parents, I am convinced that bilingual education is a universal good that should be offered everywhere, because it can constructively change a child, a school, a community, and even a country.

Fabrice Jaumont is the author of The Bilingual Revolution: The Future of Education is in Two Languages (TBR Books, 2017), Partenaires inégaux. Fondations américaines et universités en Afrique (Editions de la Maison des sciences de l’homme, 2018), and Unequal Partners: American Foundations and Higher Education Development in Africa (Palgrave-MacMillan, 2016). He holds a PhD in comparative and international education from New York University. He is currently a program officer for the FACE Foundation in New York and the education attaché for the Embassy of France to the U.S. This article is the transcript of his keynote speech for Language Advocacy Day on February 15, 2018, in Washington, DC.