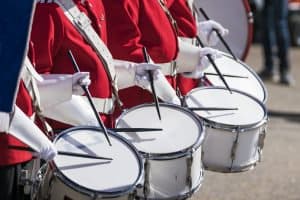 A new tax deal set by the Danish government will place stronger conditions for entry to social welfare programs and payments for foreign citizens. The tax cut, which amounts to 5 billion kroner, aim to deliver 1,850-3,150 kroner to each Danish taxpayer, which is much less than the government’s original initiative of between 5,000-26,700 a year. Along with a job deduction, current employment deduction, and pension scheme deduction for Danish taxpayers, the cuts aim to fiance part of the revenue from foreigners seeking language classes among other government resources.

Previously-free Danish language classes will now cost 2,000 kroner per module, which totals 12,000 kroner if all six modules are taken, which is the requirement for residence permit forms. The text of the tax agreement reads, “”Tuition fees and deposits will provide an incentive for only self-sufficient, motivated students to take classes.” Students are expected to begin paying fees for classes beginning in July.

Education barriers have also been changed in the bill. Before the bill, residents who were present in Denmark for 7 out of 8 years in order to qualify. That has been changed to 9 out of 10 years, along with the supplementary requirement of the applicant having worked 2.5 of the last 10 years. 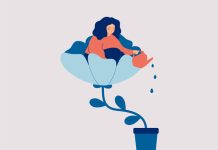