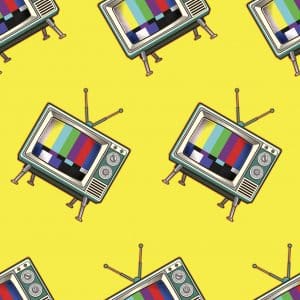 Russian state broadcaster RT is launching a French-language channel, months after being accused of spreading “deceitful propaganda” by French president Emmanuel Macron.
RT already has a French-language website and a popular YouTube channel with videos dubbed or subtitled in French, but the launch of a TV network will see its staff of 50 journalists moving to a new studio in western Paris.

After accusations of Russian meddling in the U.S. election and spreading rumors about Macron during France’s presidential election, French regulators are on their guard. The head of France’s broadcasting authority, Olivier Schrameck, warned that they will be watching RT’s every step and will intervene quickly in the event of any “anomalies.”

RT was set up over a decade ago to counter what Russian president Vladimir Putin saw as the dominance of American and British international media organizations and their “pro-Western bias.”

In September, the U.S. Justice Department ordered the channel to register its operations as a “foreign agent,” and Twitter has banned advertising from the channel.
With a launch budget of around €20 million ($23.6 million), the French channel is one of the most ambitious projects to date for RT, which already broadcasts in English, Spanish, and Arabic.