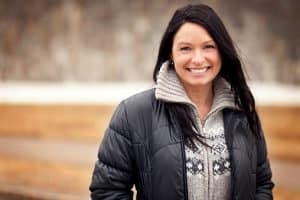 As part of his ongoing efforts to help preserve Native languages, U.S. Senator Jon Tester recently secured grants worth over half a million dollars.

The grants, administered by the Department of Health and Human Services, will build and grow Native language programs on three reservations across Montana.

“Native languages are an important part of our state’s cultural history, and are being lost at an alarming rate,” Tester said. “These grants will help folks in Indian Country connect with their history and people, and will ensure these languages don’t disappear forever.”

All of the approximately 148 Native languages still spoken in the United States are at risk of extinction within the next 50 to 100 years, unless drastic measures like these grants are taken. Eighty-three percent of these languages have fewer than 1,000 speakers each.