Most of the extra funding will go toward Title I, which saw a $1 billion increase, and the Individuals with Disabilities Education Act (IDEA), which received an additional $448 million. The bill earmarks $111 million within School Safety National Activities for Mental Health Services Professional Demonstration Grants and School- Based Mental Health Services Grants, an increase of $95 million over the FY 2021 enacted level, which should help school boards directly increase the number of mental health and child development experts in schools. Already California schools have started a campaign to recruit hundreds of mental health professionals with signing bonuses of $25,000.

Language education and international studies programs receiving increases include Title VI of HEA and Fulbright-Hays, with a combined increase of $3.5 million. No less than $500,000 in the provided amount for Title VI is set to be used for establishing a Native American Languages Resource Center to be administered by the Office of Indian Education in the Department of Education. Additionally, Title III English language acquisition received a $34 million increase and Title II-A teacher effectiveness received a $27 million increase.

Appropriations for the World Language Advancement and Readiness Grants Program were renewed at $15 million for its second year, following a successful inaugural year in FY21. Alissa Rutkowski, manager of communications, policy, and operations at JNCL-NCLIS, the foremost lobbying group for language education, was encouraged by the budget:

“Although many of these programs saw only incremental increases as compared to the larger numbers originally put forward by the House this fall, we are energized by the increases and initial support and will continue our work to secure additional funding and create new sustainable pathways for equitable language and international education programs.” 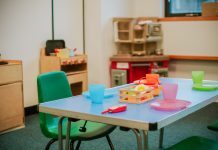 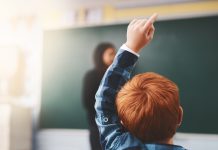 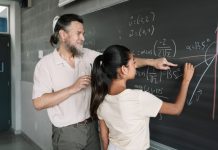