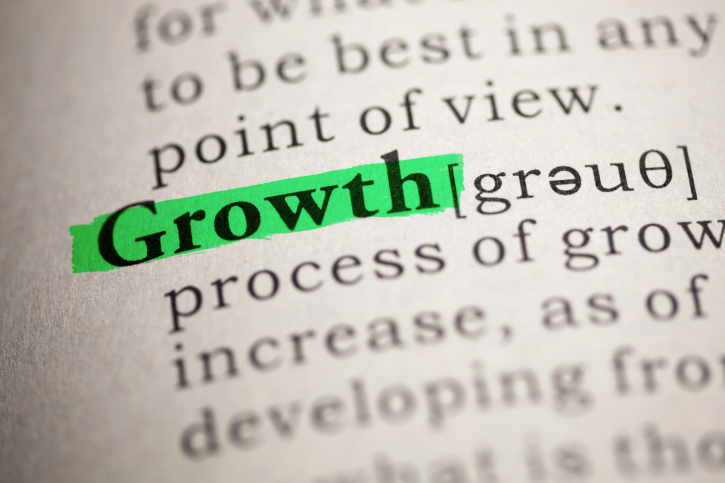 ‘Selfie’ ‘crowdfunding’ and turducken’ are among 150 new words added to the 2014 updated version of the Merriam Webster Collegiate Dictionary; the company have announced this week.

The process of holding a smart-phone camera at arm’s length and snapping a quick shot for Instagram is now officially defined as a Selfie: “An image of oneself taken by oneself using a digital camera especially for posting on social networks”. Crowdfunding – brought to us by companies like Kickstarter and Indiegogo, is described as “the practice of soliciting financial contributions from a large number of people especially from the online community”.

In a press release, Merriam Webster commented that recent additions “reflect the growing influence technology is having on human endeavor, especially social networking”.

A closer look at technology-related terms such as ‘crowdfunding’ and ‘gamification’ mark the growing e-commerce market – which according Merriam Webster editor Peter Sokolowski, is “changing business in profound ways”.

Aside from technology, the new 150 describe everything from Vietnamese noodle dishes – ‘Pho’ to the much-contested mining practice of ‘fracking’.

As of 2014, Merriam-Webster’s Collegiate Dictionary has approximately 225,000 definitions.

Hashtag — a word or phrase preceded by the symbol # that clarifies or categorizes the accompanying text, such as a tweet

Selfie— an image of oneself taken by oneself using a digital camera esp. for posting on social networks