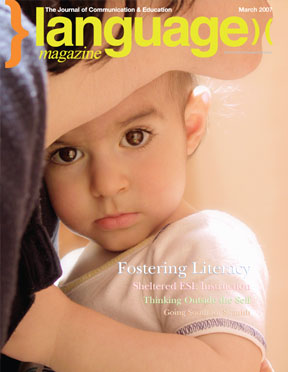 The latest round of results from the National Assessment of Educational Progress (NAEP) have triggered widespread criticism of the U.S. public education system — the federal government’s No Child Left Behind Act is being blamed; states are being accused of lowering standards to cover up failure; and school districts are being charged with mismanagement.

The results of the NAEP’s 2005 Grade 12 Mathematics and Reading Assessment are indeed a cause for grave concern — they show that overall reading levels at Grade 12 have declined since 1992, and that the achievement gap between white and minority students has remained about
the same.

The results make for a depressing read; however, they do not take into account the 25 percent of white students and 50 percent of black and Hispanic children who have dropped out by senior year. Once the dropouts are factored in, the NAEP results suggest that only about one in ten Hispanic children and one in eight black children who started first grade will be able to read at the level of a high school senior after 12 years.

Obviously, this situation will have dire consequences for the whole nation if it is allowed to continue, so changes need to be made, but passing the buck and allotting blame will only serve to exacerbate the problem.
We are all collectively to blame for allowing education to fall from its position as the hottest political issue of our time. It has always been obvious that significant additional resources would be required to accommodate the immigration surges that this country has been experiencing. While we have been basking in the warm economic glow largely created by this influx of immigrants, we have neglected to put something aside for our future — to invest in the next generation of Americans.

We have no choice but to re-examine every aspect of our public education system, find out why some schools are succeeding, and then follow their example. And resources must be found to implement these changes now – we have a duty to provide all children with at least an adequate education, and it is in all of our interests to provide them with the best education we can afford. Now, we have to bury the hatchet, ignore differences in ideology, listen to the experts, and dig deep into our pockets if we are to have any chance of improving the fate of our children.

Sheltering Learners from the English Storm
Deborah J. Short explains how the Sheltered Instruction Observation Protocol (SIOP) Model can be used to develop to accelerate the progress of English Language Learners