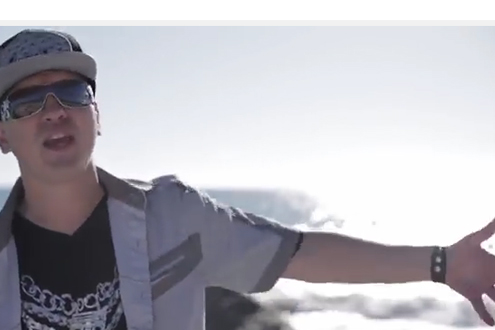 Guero Loco has been touring the country while performing educational songs to help students learn Spanish. He’s in Los Angeles right now but he’ll be on the road again starting next week in New Mexico at the New Mexico Association for Bilingual Education’s Institute as the keynote speaker, and then performing at schools and giving five presentations at the Southwest Conference on Language Teaching conference in Denver.