(Please select a specific region from the map below) 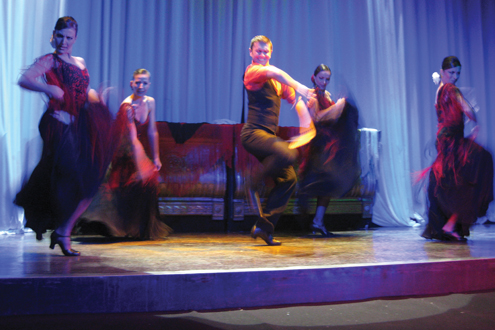