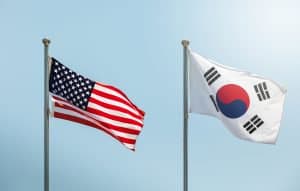 On Thursday, December 15, Professor Sohn Ho-min of the University of Hawaii stated in a news conference that he believed that Korean was the world’s most superior language. The conference was to honor Sohn, who received the 3rd Korea Foundation Award. The Korea Foundation, established in 1991, gives out the Korea Foundation award to scholars who have contributed to the global development of Korean studies.

“When we say Korean is superior, we are basing this on scientific examination. The Korean language’s method of making sound through a combination of vowels and consonants is very scientific and economical, even,” said professor Sohn of the University of Hawaii in a news conference in Hawaii.

Among his achievements, Sohn has authored 14 books and published hundreds of articles. He specializes in Korean linguistics, Korean sociolinguistics, and Korean-Japanese comparative syntax. According to the Korea Herald, Sohn published a set of Korean Language textbooks that are used by university students studying Korean throughout the United States.

“It took us six years to make the books. We tried to explain not just the language and grammar, but the Korean culture and the country in general as well, knowing it is much more difficult for Americans to learn Korean compared to European languages,” Sohn said in an article of the Korea Herald. 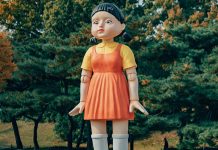 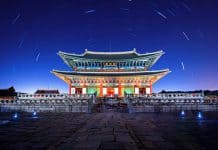 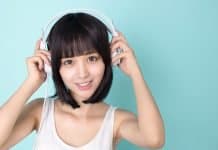