Texas law enforcement ended a long press conference on the Robb Elementary School massacre without taking a single question from Spanish-language media. Speakers of Spanish make up around 30% of Texas’s population, and in Uvalde County, where the mass shooting took place, half of families speak a language other than English at home—largely Spanish, with Latinos making up just under 90% of the student body at the elementary school. At the first post-tragedy press conference, reporters with Spanish-language media pleaded for answers in Spanish, but despite being asked to “please” address the media in Spanish, Victor Escalon, a regional director with the Texas Department of Public Safety, walked away from the podium without responding. 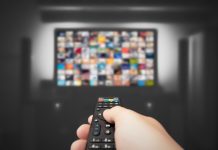 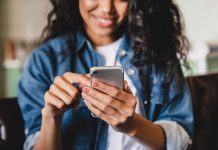 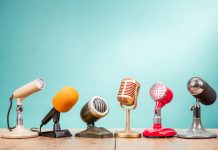