The fact that access and excess resemble each other is because of a family resemblance they brought to English from Latin, their shared language of origin. They also came into English at the same time, in the 14th century, a period when the French used by the ruling classes in England was contributing new words to English vocabulary, and the educated people of the time often also had a knowledge of Latin that influenced the early uses of these words.

This combination of influences is evident in the oldest meaning of access in English, a meaning that today is much more common in French: “an attack or onset of illness or disease.” This was one of the word’s meanings taken from the Latin word accessus: “onset (of fever or illness).”

One can see the link between the word’s earliest use, meaning “beginning,” or, figuratively, “opening,” and a literal opening—something that gives access. By Shakespeare’s time, this was by far the most common use of the word, in phrases like “denied access” or “free access.”
The use relating to connectivity to networks or the internet, “freedom or ability to obtain or make use of something,” dates to the late 1950s, as does the corresponding verb use (“access the internet”), which was initially regarded as computer jargon but has become so common since the 1990s as to be unremarkable. Sometimes languages make big changes that are hardly noticed.

Excess is most often encountered as a noun or adjective, but it also has a rare verb use, meaning “to eliminate the position of,” a usage that is redolent of the impersonal bureaucratic business jargon that people seem to love to hate.

The coincidence of the resemblance of spelling and sound of the words excess and access sometimes leads to their confusion today. But if they seem to intersect in usage—what would be called an error by most editors and teachers—it turns out that, according to the Oxford English Dictionary, these words have been confused from the very beginning, and at the very least a slight overlap in meaning was present at the origin of the use of these words in English in the late 1300s.

If you hadn’t thought of that, you might just say that this article provides access to an excess of information. 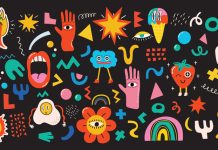 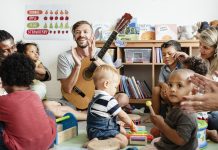 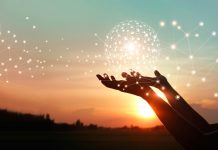