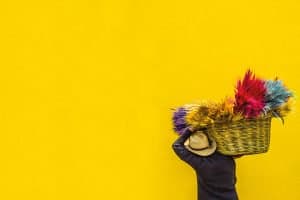 For the seventh year in a row, Education First (EF), has released their annual report on English proficiency. EF, an international education company that specializes in language training, educational travel, academic degree programs, and cultural exchange, states in their introduction to the rankings, “In 2017, English is as essential to international communication as it has ever been.

It is the language of science, business, and diplomacy. The global adoption of English is not a testament to the cultural supremacy of any one country, but rather a rejection of the need for a shared language in our deeply interconnected world.”

This year’s index ranks 80 countries and territories based on test data from more than one million adults who took the EF Standard English Test (EF SET) in 2016. According to the EF report, their key findings were: