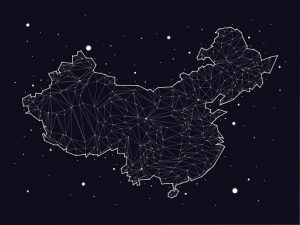 Last year, Claudia Ross, immediate past president of the Chinese Language Teachers Association (CLTA), began designing a program to help expand the resources available to Chinese language teachers across America. This summer, after more than a year of planning, Ross and Baozhang He, associate professor of Chinese, in conjunction with CLTA, are ready to launch this initiative.

The 10-day residential workshop, titled “Read On: Training Modules for Literacy in Chinese,” will be held between July 24 and August 4 on the Holy Cross campus. Backed by a $100,000 grant from the federally funded STARTALK 2012 initiative, the program will bring together 16 master teachers of the Chinese language from around the nation.

Over the course of the program, experts in child development and instructors representing grades K-5, 6-8, 9-12, and 13-16 will develop web-based material to be used in Chinese language teacher training programs nationwide.

The workshop’s primary focus will be enhancing literacy among Chinese language students, and the materials developed during the 10-day session will target character recognition and production, and reading comprehension.

“Chinese literacy issues are very complicated because Chinese literacy requires both reading skills and character recognition, says Ross. “Alphabetic languages, including English, and also Russian and Greek, are written using twenty or so letters. But Chinese is written in characters, and there are thousands of characters. You have to learn several thousand characters in order to be able to read basic stories in the newspaper.”

The ability to recognize characters is only part of literacy, however, as students of Chinese then must learn how to read and interpret the characters in a text. The traditional curriculum for teaching Chinese as a Foreign Language focuses on character recognition, typically without providing strategies for efficient memorization, and spends little time on reading strategies. The Read On project aims to address both of these problems.

“There has been little attention to developing and identifying the best practices in teaching people how to read and master characters,” Ross says of the current Chinese language educational landscape. “We are the only STARTALK site that’s doing this kind of work.”

Created by the National Security Language Initiative, STARTALK aims to expand and improve the teaching and learning of strategically important world languages that are not now widely taught in the United States.

The Read On workshop will include lectures and discussion about literacy acquisition and child development, as well as instruction and support in the use of computer-based learning technologies.

Instructors from all four age groups will work as one team for discussion and training sessions to tackle topics like literacy, character storage in the human brain, and software development and usage. The team will also divide into smaller groups to focus on age-specific materials. 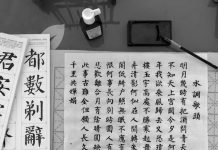 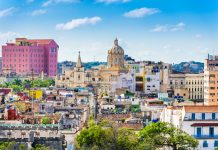