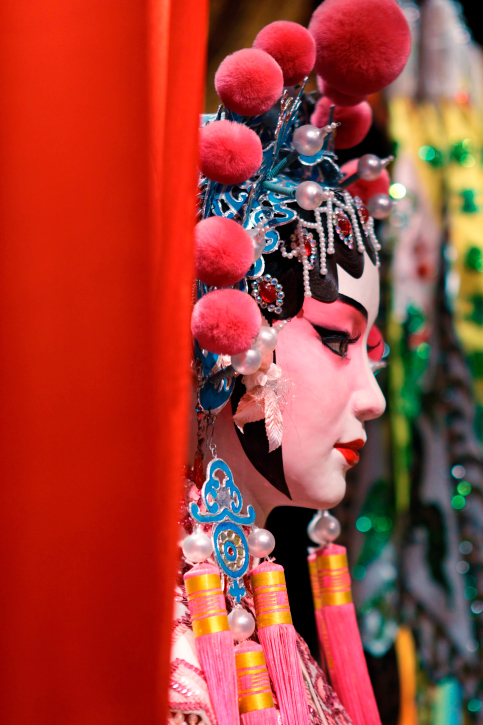 The annual Beijing Foreign Language Festival was held in Chaoyang Park this weekend, attracting thousands of language enthusiasts, teachers, students and volunteers from around the globe.

The festival – which first opened in 2002, invites people to share “Beijing stories in different languages”.

The event is aimed at uniting the multilingual citizens of Beijing by breaking language barriers, in addition to highlighting different learning strategies.

A main feature of the weekend is the ‘English Corner’, where international volunteers teach English taster workshops, incorporating songs and traditional board games into their lessons. Aims are to sustain enthusiasm for English learning more permanently, beyond preparations for large-scale multinational events such as the Olympic Games.

Tang Shaohua from the organisation ‘Happiness Chorus’ commented “We had a great enthusiasm for English learning back in 2008 during the Beijing Olympic Games”.

Aside from English, the event celebrates a number of different world languages and aims to emphasize communication through theatre, music, poetry reading and interactive workshops – in addition to traditional classroom methods of language teaching.

Students from around the world also shared their experiences of learning Chinese.

Gabriel – a Brazilian student said “I’m learning Chinese because it’s a language that’s growing so fast, and China has a lot of connections with Brazil. I hope more Brazilians can start learning Chinese as well”.