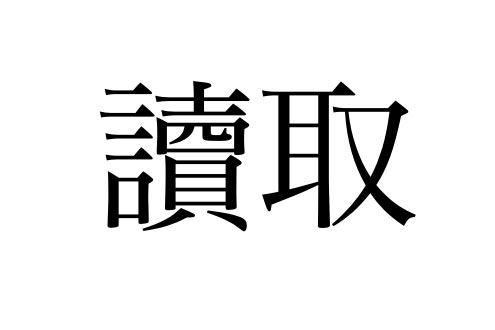 Stephen Krashen argues that meaningful reading is the route to literacy, whatever the language

Schusller (2012) observes that the huge task of character recognition discourages many students of Chinese.
Research done with native speakers of Mandarin suggests that increasing meaningful reading is an effective path to character acquisition and to literacy development in Chinese in general.

Ku and Anderson (2001) found that for fourth graders in Taiwan reading an unfamiliar character in context resulted in a modest increase in the ability to recognize the character on a test, similar to the increase found for reading unfamiliar words in English by native speakers of English. This modest increase, given enough reading, is enough to account for character knowledge, confirming that reading is an important source of character knowledge.

In addition, Ku and Anderson reported that knowledge of semantic (meaning) radicals and the phonetic component of characters did not contribute to acquiring character knowledge from context. Rather, only helpful (more comprehensible) contexts were associated with better acquisition.

The results of two other studies confirm that literacy development in Chinese is stimulated by reading.
Shu, Anderson and Zhang (1995) reported that third and fifth graders in Beijing who reported more reading outside of school did better on a vocabulary test of “difficult” words. Similarly, Lee and Krashen (1996, 1997) reported that for high school students in Taiwan, the richness of their print environment was a significant predictor of how much they read on their own, and the amount of reading they did was a positive, but modest predictor of how well they wrote. How much they wrote on their own was not a significant predictor of writing in Chinese.

Shu, Anderson and Zhang conclude that “ …incidental learning from context through wide reading may be an important avenue for the vocabulary growth of Chinese children … the best way to help children develop their vocabulary may be to lead them to become independent learners, to let them have more time and opportunity to read, to provide them with suitable reading materials, and to encourage them to read widely” (Shu, Anderson, & Zhang, 1995, p. 92).

Stephen Krashen is Professor Emeritas at the­ Rossier School of Education, University of Southern California.