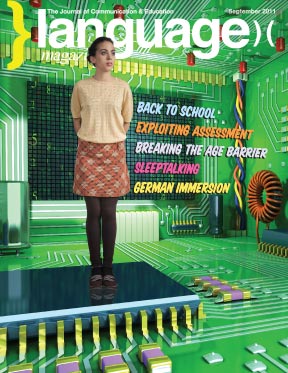 When the consequences of test failure are school closures or firings, and schools are denied the tools to give them a chance of success, it is hardly surprising to discover widespread abuse of the testing system.

The cheating scandals which began in Atlanta and spread across the country are only the most blatant examples of what happens when testing goes too far. Strategies that boost scores without improving learning, like teaching to the test and encouraging low-scoring students to drop out, have become an entrenched part of educational administration. Such corruption, which undermines educational quality, is an inevitable consequence of the intense pressure that high-stakes testing puts on teachers and principals. The investigation into the Atlanta scandal found, “The targets set by the district were often unreasonable, especially given their cumulative effect over the years. Additionally, the administration put unreasonable pressure on teachers and principals to achieve targets… Ultimately, the data and meeting ‘targets’ by whatever means necessary, became more important than true academic progress.” more

Multiple Choices
Language Magazine’s look at the latest in testing

Opinion
Stephen Krashen on the bogus argument for testing