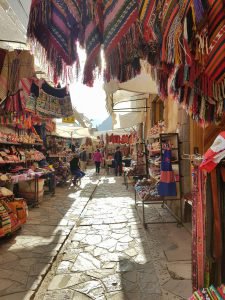 After years of official schooling in the U.S. in a foreign language, in my case Spanish, I found myself in the same situation as many students. While I could conjugate verbs in a vacuum, I still could not hold a basic conversation. After some time, I turned to tutors, which, while helpful, still left me unable to express myself without a large amount of anxiety tacked on. Finally, I decided to enroll in an immersion program in a Spanish-speaking country for a month in order to force myself to speak Spanish.

Everyone’s criteria for an ideal Spanish-immersion destination are different. Still, I have a feeling that mine may be of help trying to narrow down from the wide selection of Spanish-speaking countries in which to study.

For one, I did not want to study Spanish in a place that had a strong accent. While I love listening to accents and feel that they add a flare to speaking that makes it interesting, I knew that for learning purposes it would be easier to learn in a place that had little slang and little accent. This ruled out places like Cuba, Puerto Rico, and Cartagena, Colombia—all places that have beautiful but strong accents that for a beginner are difficult to understand. It also ruled out much of Mexico, where slang is common. I also ruled out Spain and Argentina, which utilize a style of Spanish that was unfortunately ignored by my schoolteachers.

I did not want to stay in a location that was either extremely touristy or extremely remote, which is a balance that is difficult to maintain. I also knew that I would be traveling alone as a woman, so safety was a great concern.

Finally, I decided on Peru—a country with relatively little accent, but full of culture. I chose a small city in the south of the country called Cusco. This city is often a short stopover for travelers making their way to Machu Picchu and is not, from my knowledge, a common place for people to stay for long periods of time to learn Spanish. Still, to me it seemed perfect, so I decided to set my roots.

There is no denying the effectiveness of learning through immersion. When everything—the café in the morning, the schooling in the daytime, the taxi in the evening, the restaurant in the nighttime—was in Spanish, I found myself forced out of my nervousness into speaking the language whether I felt like I was ready or not. Even though I was born and raised less than an hour away from Miami and currently live in Los Angeles, I still found a huge difference between living in a city with many Spanish speakers and living in a city where everyone speaks Spanish.

Cusco literally translates to “the belly button of the world” in Quechua, the indigenous language of the Incas that is still widely spoken in the area. Cusco is the type of city that is often overlooked—it reminded me of Sienna, Italy—but has much to offer. Surrounded by nature, this small Peruvian city had much to offer no matter your background. If I wanted to have a three-course meal for lunch for six U.S. dollars, it was readily available and easy to find. At the same time, I could find top-level dining, drinking, and shopping across town. I found myself spending much of my time in cafés; some favorites include Café Puchay, La Valeriana, and La Bondiet.

The overall culture of Cusco was enchanting. It felt like it was half Incan and half Spanish, with Incan ruins all over town and colonial architecture in the main square. Many people in the city, including the majority of taxi drivers, speak the native language of Quechua, which makes for the particularly unique experience of the opportunity to learn two languages. 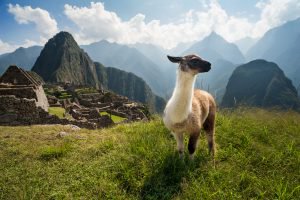 A Day in the Life

Every language program is different. I chose to enroll at Academia Latinoamericana in Cusco. The school was centrally located and put me in contact with a host family who provided very comfortable accommodations. I took a placement exam to determine my level of knowledge of the language, which is common in many language schools. I was provided with an informative tour of the city and the next day began my daily four-hour classes. Classes were offered in the morning or afternoon. I chose to have classes in the morning, and I was lucky enough to have one-on-one classes for the first week of enrollment. The program has a novel feature of changing teachers each week so that students are able to experience various teachers and teaching techniques. Two of the four hours are dedicated to speaking, while the other two hours concentrate on grammar.

While four hours of instruction was definitely intense, I found that breaking it up into two parts made time pass quickly, especially given that we were allotted a 15-minute break, during which I often ventured off to a local bakery for a pan con chocolate and a café con leche.

While my school offered many add-ons for students to enjoy, the one that I found particularly fun was the weekly salsa dancing class. I was lucky that my first week no other students decided to attend the class, so I got the unique experience of having a private salsa lesson—an experience that I will never forget.

In classes, we went over basic grammatical tenets, such as tenses, verbs, and vocabulary. While I enjoyed my one-on-one classes, I also enjoyed the weeks that I had fellow classmates, since much of the material was interactive and I was able to work with my classmates on in-class assignments. 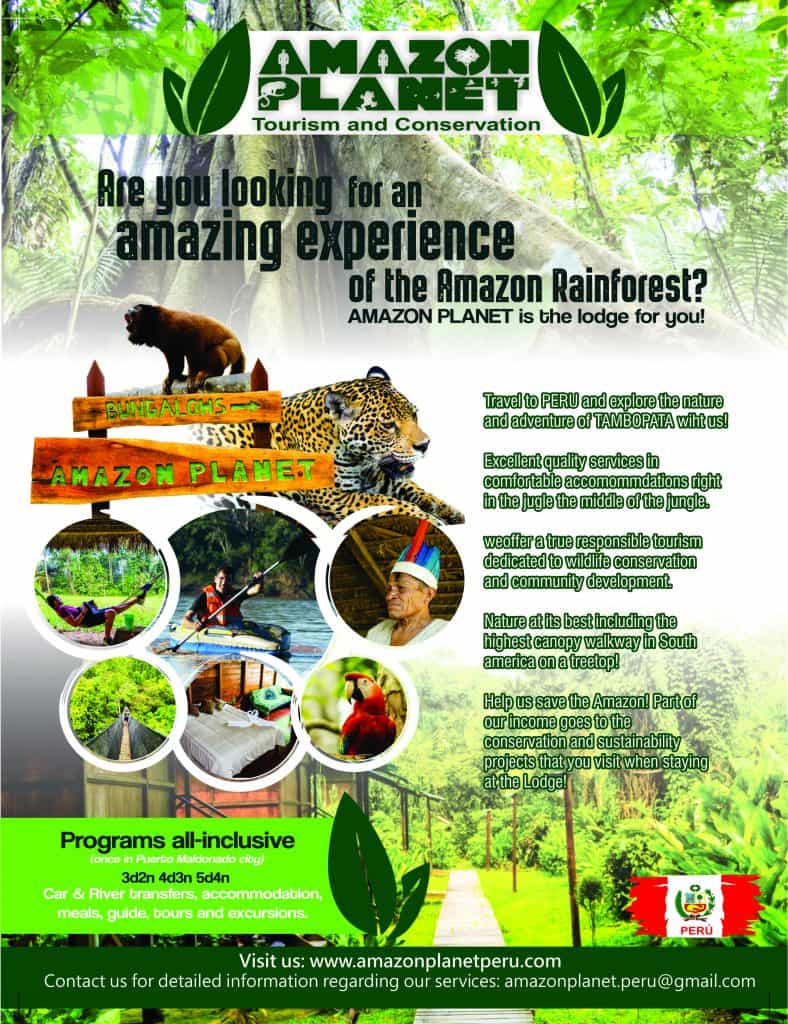 A great thing about Cusco is that it is close to many other towns, villages, and areas of interest. Most notable is Machu Picchu—a wonder of the world, and for good reason. After taking a train to the city of Aguas Calientes and a bus up to the actual ruins, I was still taken aback by the vision, even after seeing the ruins in so many photos.

Cusco is also merely a one-hour plane ride from the Amazon—the most biodiverse place on the planet. I took a plane to Puerto Maldonado to check out the area and decided to stay at ecolodge Amazon Planet. While there are many facilities to choose from in this area, this particular lodge is unique, as they have a rehabilitation project for animals that were illegally taken from the Amazon and a reforestation program to help combat the illegal deforestation happening in the Amazon, and it is an all-around great lodge for those interested in both the Amazon and ecology. I spent three days at the lodge and was able to see monkeys, macaws, tarantulas, snakes, caiman, and other animals, all in the wild.

I also took a trip to the Sacred Valley for a day to see other ruins and the area in general. It was only $100 USD to rent a taxi for the day and is an experience that I would suggest that anyone staying in the area seek out.

I must say that taking the four-hour daily course at Academia Latinoamericana coupled with speaking Spanish all day in utilitarian ways advanced my Spanish-speaking skills more than any classes have in my entire language-learning history. Having one-on-one classes helped hone in on specific concerns that I had, and in both the one-on-one and small-group classes, I was able to discuss topics that were relevant to my specific situation. Many of my courses in college and high school had felt one-size-fits-all, which was not the case at this institution.

Immersion schooling made a large difference to my Spanish-speaking learning experience, and I would recommend it to anyone who really wants to learn a language. While many students think of places like Spain or Mexico for the optimal place to learn Spanish, Cusco is something of an underdog and has much to offer. The location, lack of accent, safety, and general culture make it perfect for anyone seeking an overseas program in learning Spanish. 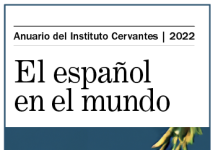