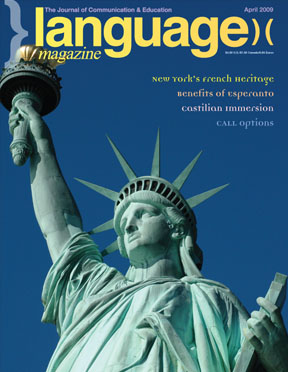 The education secretary and other politicians are aware of the disparities but argue that it would take too long to come up with a more equitable formula.
Both of these bills are being re-introduced to Congress during an economic crisis when there are other priorities, but the reality is that we would be in a better position now if these bills had been passed when they were first introduced.

The World as We Speak

Our forum for changes in world language