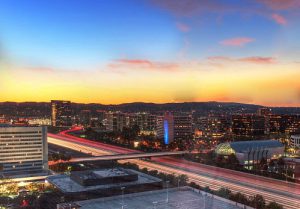 The California Language Roadmap initiative is particularly crucial at this time given the fact that world language education in the state is actually retracting despite its wealth of heritage languages and its historical success as an international exporter.

California is not only the most populous state in the U.S. (36.5+ million) but is also one of the top ten world economies.  Developing and maintaining linguistic expertise in world languages is vital to the state’s economic development and international stature and, in the face of recent economic cutbacks, should be an integral part of returning California’s K-12 education to previous levels of performance.

Organizers and participants in the meeting proposed strategies to promote earlier and more widespread language learning in the state. These strategies will be developed and documented on the UC Language Consortium’s website.

Language Magazine is taking an active part in the Roadmap and welcomes all input from interested parties.