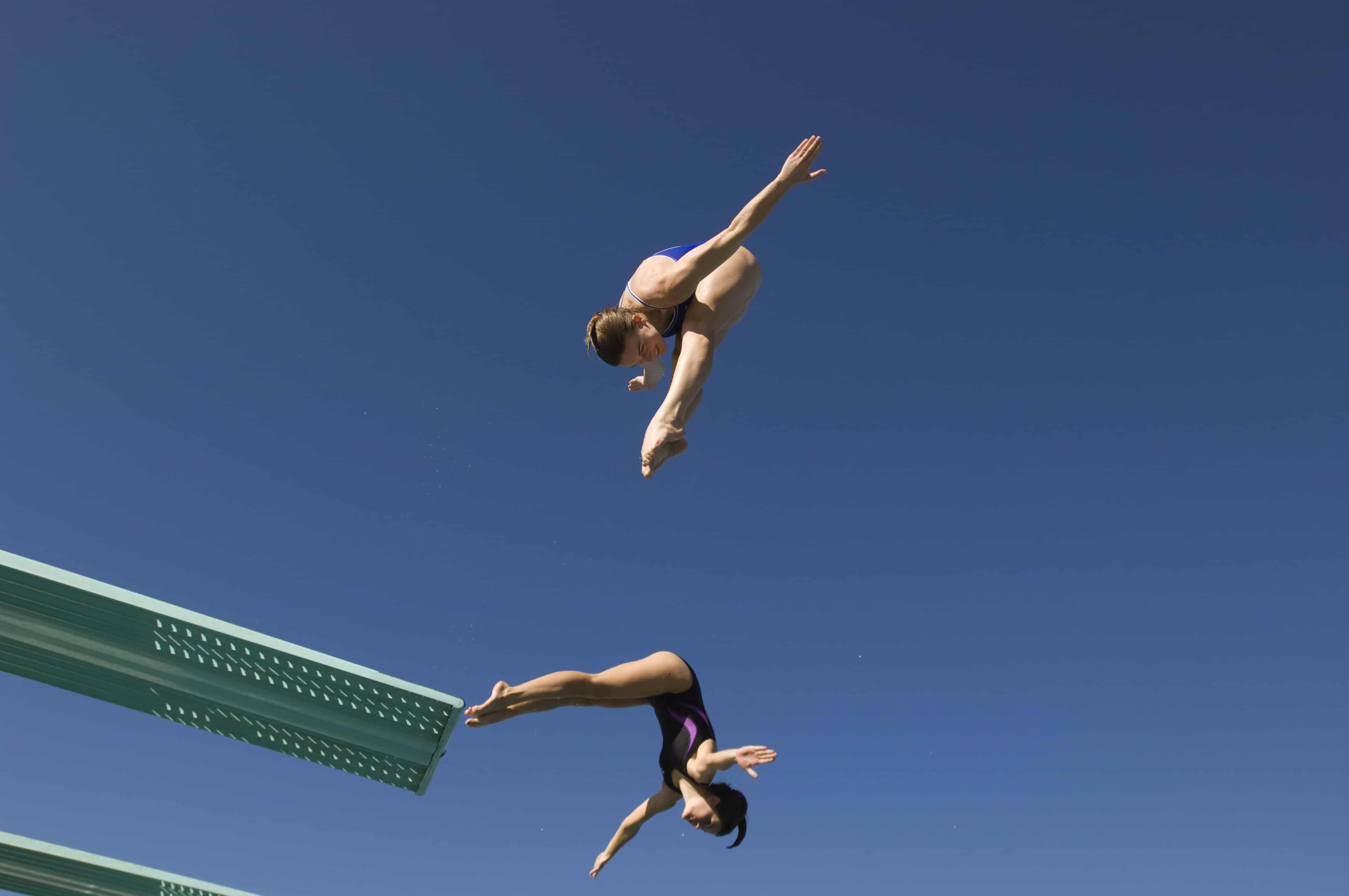 “El español en el libro” (The Book in Spanish) will be the slogan of the VI International Congress of the Spanish Language, which will be celebrated in October in Panama City. José Ignacio Wert, Spain’s minister of education and culture; Lucy Molinar, Panama’s minister of education; Victor García de la Concha, director of the Cervantes Institute; and José Manuel Blecua, director of the Real Academia Española, met at Madrid’s Cervantes Institute in June to announce the slogan and other information regarding this triennial meeting about Spanish. They were joined by academics, ambassadors, members of parliaments and representatives from different sectors of the publishing industry.

García de la Concha summarized the history and achievements of the Congress of the Spanish Language, from the first meeting in Zacatecas, Mexico — where Gabriel García Márquez polemically declared “Jubilemos la ortografía”— to the most recent meeting in Valparaíso, Chile, which took place on the internet due to the devastating earthquake that took place two days before it was due to begin.

He also announced that the Institute Cervantes would set up a complementary virtual Congress through which anyone interested in the language could participate.

Manuel Blecua stressed the importance of the congress’s agenda to delve into all facets of the world of books in Spanish, including authors, libraries, teaching, education, literacy, intellectual property, digital books, and new readers.

To Molinar, Panama’s hosting of the congress is not an act of generosity, rather “an act of extreme selfishness” given the enormous benefits that will come along with it. It will, for example, “take a significant step towards improving Spanish-language instruction” in schools, thanks in part to the storytelling festivals that the Panamanian educational centers will host.

Finally, Ignacio Wert asserted that Spanish “is a legacy, and above all it is a future to defend and promote.” The minister of education and culture has outlined the cultural and economic wealth that the book industry generates.

Wert sees education as the foundation for a “love of reading and for literature,” so children should learn the literary importance of the language that brought modernism to Latin America and that exploded in the literary boom of the 1960s.

The congress is organized by the Cervantes Institute, the Real Academía Española, the Academic Association of the Spanish Language, and the government of Panama. Both the king of Spain and the president of Panama plan to attend. 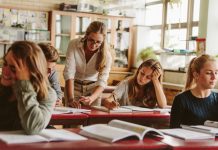