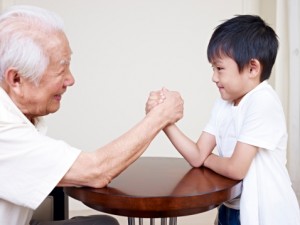 The Taiwanese Ministry of Education has announced that programs in the nation’s native languages will be compulsory from 2016.

The country’s Minister of Education Chiang Wei-ning (蔣偉寧) said that the 12-year compulsory national education program would include Taiwanese (Hoklo), Hakka, and Aboriginal languages with students in Grades 1 through 6 having at least one class a week.

Under the current program, native languages are optional in junior-high, where they are usually taught as extracurricular classes.