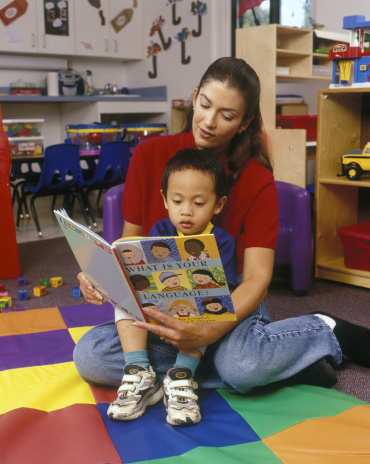 Education is the second most important issue to likely U.S. voters according to the latest Reason-Rupe national poll.

Democrats are twice as likely as Republicans to say education is the most important issue influencing their vote in the midterm elections, 25% to 12%. African Americans (36%) and Hispanics (25%) are more likely than Whites (14%) to rank education as their top issue.

The Reason-Rupe national telephone poll conducted live interviews with 1,000 adults on cell phones (500) and landlines (500) August 6-10, 2014. The poll’s margin of error is plus or minus 3.7% and it was executed by Princeton Survey Research Associates International-the same firm that does the Pew polls.