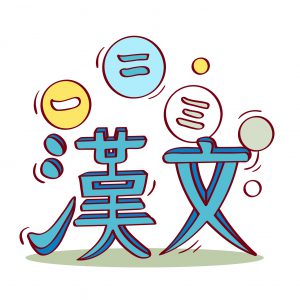 Hong Kong’s Audit Commission has asked the Education Bureau to prove the effectiveness of using Standard Mandarin (or Putonghua) as the medium of instruction in Chinese language classes before making it mandatory for all elementary and high schools in the city.
According to the latest report by the commission on the bureau’s HK$8 billion Language Fund, the bureau spent HK$225 million in 2007 to fund 160 schools participating in a trial scheme using Putonghua to teach Chinese. However, the commission found that only four schools participating in the scheme were selected for a 2012 study on its effectiveness.
In the end, the study could not provide clear conclusions on whether it would be more effective to teach Chinese in Putonghua or in Hong Kong’s dominant Cantonese language, but it recommended the government provide more resources and support to help promote the scheme.
“It has been more than 16 years since the government adopted the long-term vision of using [Putonghua to teach Chinese] for all schools,” the commission said in the report. “Further research that provides more conclusive findings is needed.”
The bureau admitted that the scale and method of the study were limited and said the manager of the fund would improve the design of future assessment studies to include more schools.
It added that it would continue communicating with different schools and institutions to increase teachers’ confidence and ability to use Putonghua to teach Chinese.