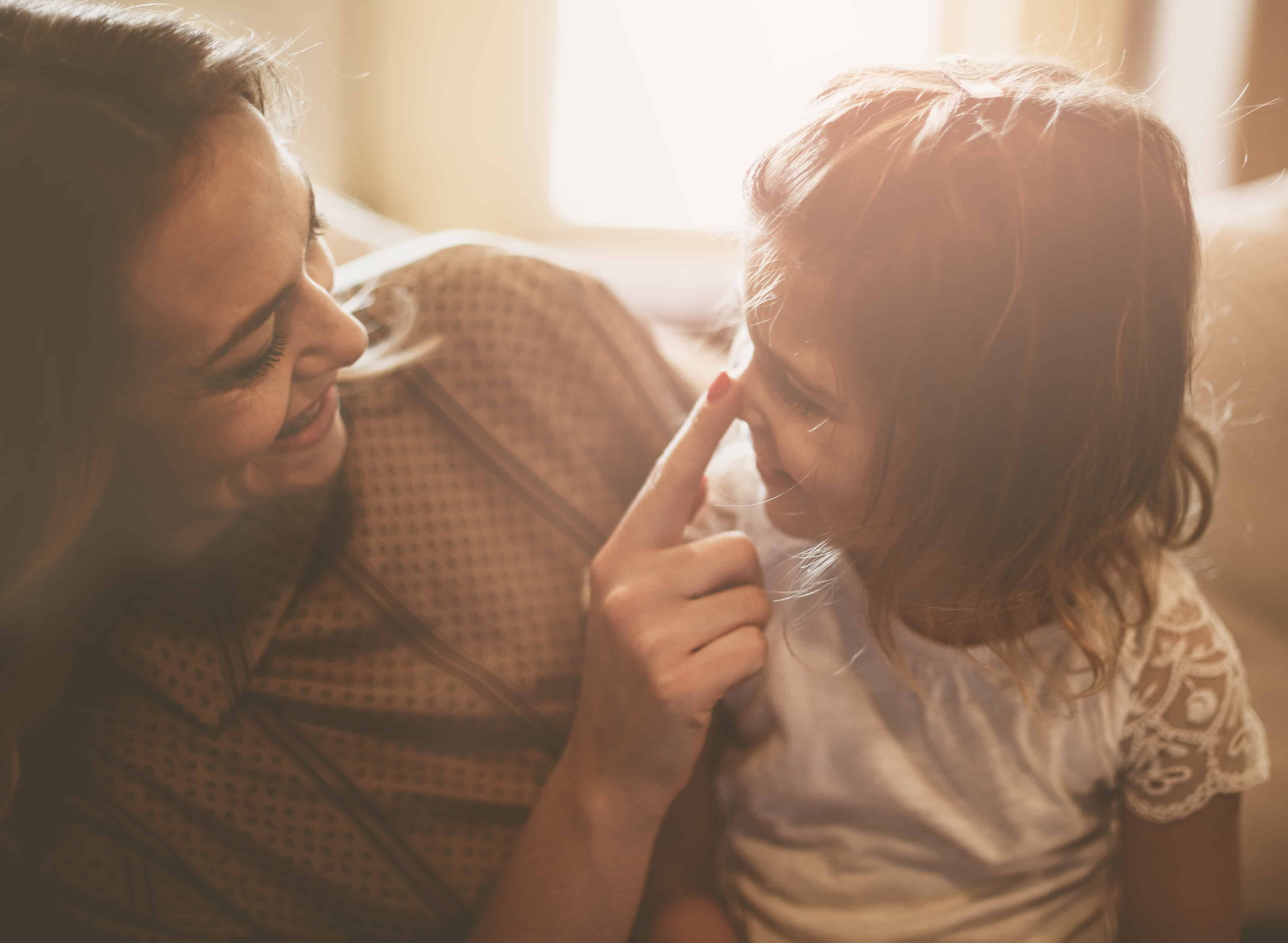 Young children who are regularly engaged in conversation by adults may have stronger connections between two developing brain regions critical for language, according to a study of healthy young children. This finding, published in the Journal of Neuroscience, was independent of parental income and education, suggesting that talking with children from an early age could promote their language skills regardless of their socioeconomic status.
Although decades of research have established a relationship between socioeconomic status (SES) and children’s brain development, the specifics of this connection are not known.

The so-called “word gap”—the influential finding from the early 1990s that school-age children who grew up in lower-SES households had heard 30 million fewer words than their more affluent classmates—and other evidence demonstrating an influence of early language exposure on later language ability suggest a potential influence of language experience on brain structure.

In their neuroimaging study of 40 four- to six-year-old children and their parents of diverse socioeconomic backgrounds, Dr. Rachel Romeo (Massachusetts Institute of Technology, Cambridge, MA) and colleagues found that greater conversational turn-taking (measured over a weekend with an in-home audio recording device) was related to stronger connections between Wernicke’s area and Broca’s area—brain regions critical for the comprehension and production of speech. See “Language Exposure Relates to Structural Neural Connectivity in Childhood,” https://doi.org/10.1523/JNEUROSCI.0484-18.2018.