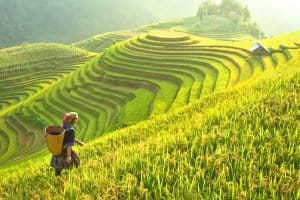 The Indonesian Culture and Education Ministry’s Language Development and Training Agency has counted the country as having a total of 652 native languages.
“The figure was taken from the data that we updated in 2017. We repeatedly update the data on our native languages every October,” agency head Professor Dadang Sunendar said.

He stated that the number of native languages spoken by different ethnic groups across Indonesia was expected to increase in the future, because the agency’s efforts to find new native languages continued.

“This is our official data, but I believe the number of our native languages will increase,” he remarked, adding that one of the indicators that the Language Development and Training Agency applies for renewing the statistical data is that at least 80% of the people residing in a particular area actively use a given language.