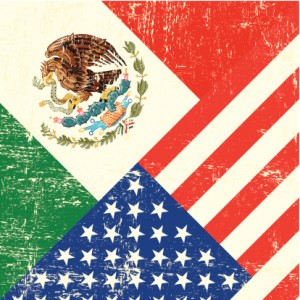 Peña Nieto explained the plan, “Specifically, we talked about education.  We have set a goal of having more academic exchanges so that more Mexican students can study in the U.S. and, reciprocally, students from the United States come to study in Mexico.  The number of students so far is somewhat low, considering the potential that we have.  And, from the 14,000 students from Mexico that go to the U.S. to study, we plan to increase that figure year by year and reach 100,000 Mexican students a year that study in the U.S., and 50,000 students from the U.S. to Mexico.”