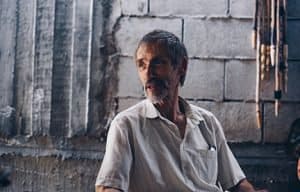 The news, announced by Former Russian Prime Minister Sergei Stepashin, will mean students from the seventh grade upwards will be offered a choice of French or Russian as modern foreign languages.

According to Syria’s Ministry of Education, the Russian language was chosen because of “sympathies to Russia, from interests to its great culture”. Historically, Russia and Syria have maintained strong military and economic bonds.

Stephashin added that Syria has always been a Russian ally, deeming the country “our outpost in the Middle East”.

Syrian Minister of Education Hozan Al-Waz said “All necessary preparations for the launching of the Russian language program at Syrian schools will be completed by the next academic year, preparations that include designing the teaching curriculum and recruiting teachers”.

According to Reuters, over 20,000 families in Syria are mixed with at least one Russian parent and many Syrians received their post-secondary education in the former Soviet Union and Russia. 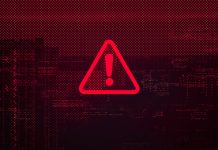