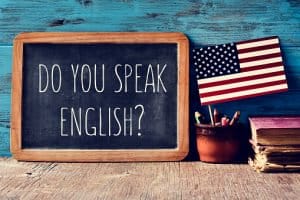 According to an analysis by the Center for Immigration Studies (CIS) of newly released Census Bureau data for 2016, a record 65.5 million U.S. residents over the age of five spoke a language other than English at home. The number is up six million since 2010 and has increased by nearly 34 million since 1990. As a share of the population, over 20% U.S. residents now speak a language other than English at home.

The analysis was carried out by Karen Zeigler, a demographer and Steven A. Camarota, the director of research at the CIS, which supports decreasing immigration.