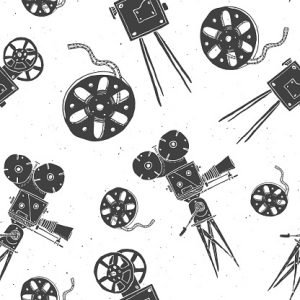 Last month’s Zurong Dialect Film Festival, one of China’s campaigns to preserve language diversity, received 582 entries featuring various dialects in just its second year. The number of entries doubled from last year, coming from all over the country. Zhao Yuhe received the Best Actress Award at the festival hosted by Zhanjiang, in south China’s Guangdong Province, even though she is a farmer, is illiterate, and speaks not a word of Mandarin.

Zhao won for her role in Mobile Phone, which tells a story about deterring juvenile crime in Guangdong, and features the Leizhou dialect, a sub-branch of the Min language group spoken mostly by people living in the Fujian and Guangdong provinces. Among the other 16 award winners were films featuring Tibetan and Cantonese. Due to its size and demographic diversity, China has 130 languages, ten major dialects of Mandarin, and countless minor vernaculars, according to government statistics. However, many are endangered.

“Films, along with songs and other performing arts, are crucial in maintaining linguistic diversity and preserving cultural heritage,” explained Cao Zhiyun, a member of the Zurong Film Festival awards committee and head of the National Language Resources Protection Project, to the Xinhua news agency.

The state-sponsored project collaborates with 250 Chinese universities and research institutes and has recorded nearly 100 languages spoken in China since its launch in 2015. In January, the central authorities issued a directive stressing the importance of preserving dialects and local cultures.