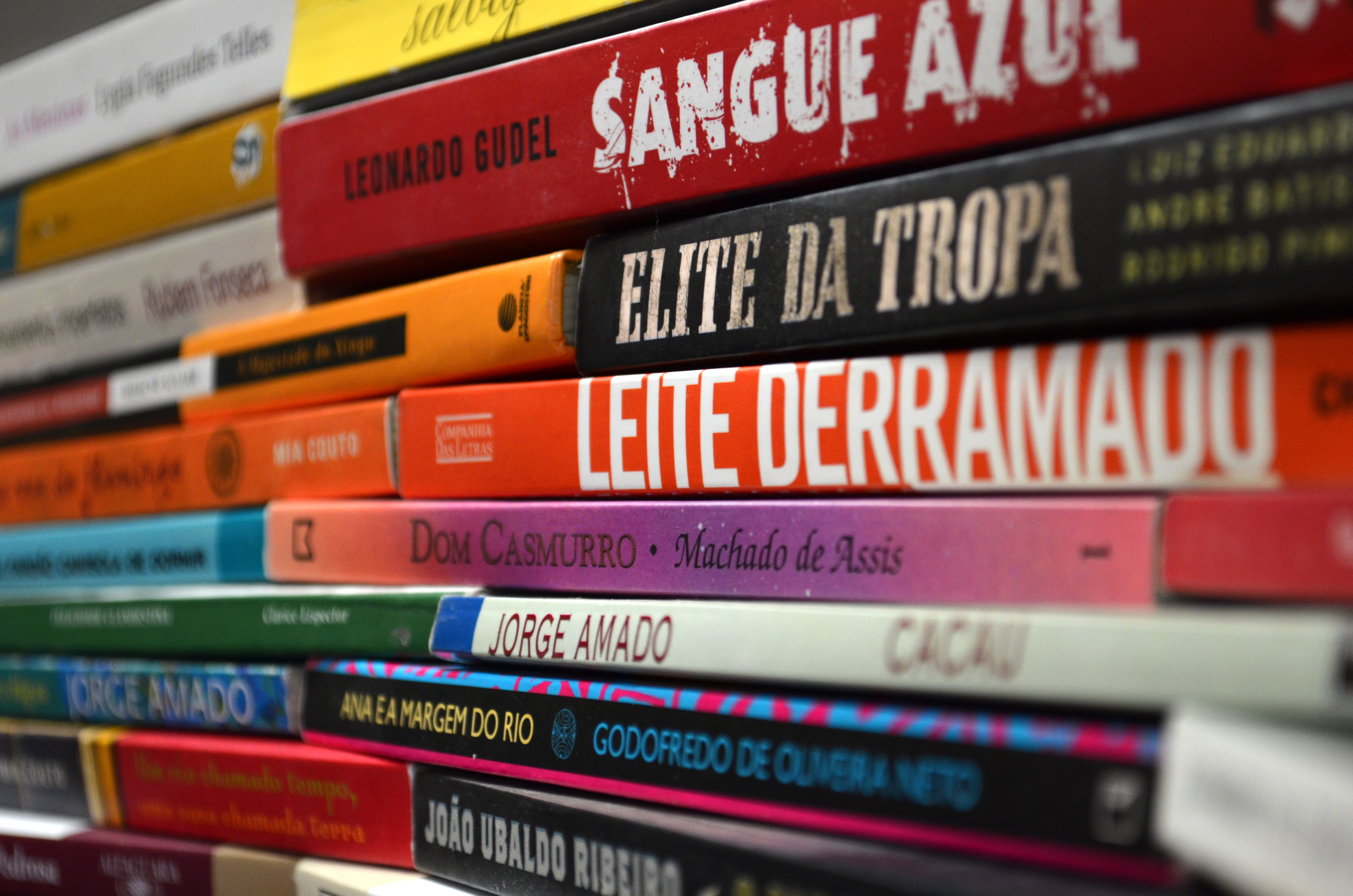 Brazilian literature has been a well-kept secret from the rest of the world for decades. While Hispanic countries in Latin America have been exporting their literary production since the Boom of the twentieth century, comparatively few Brazilian authors have reached an international audience. To the horror of Brazilian literary scholars, many international readers can only name one Brazilian writer: Paulo Coelho. However, governmental and private sector investments are attempting to change that by promoting Brazilian literature abroad.

The Brazilian government is anteing up over US$35 million to fund a program over the next eight years that aims to inject Brazilian literature into international markets by funding translations into other languages, grants to publishers outside of Brazil to promote Brazilian publications in translation and in other Lusophone countries, and travel grants to send Brazilian authors on world publicity tours. Meanwhile, Brazilian publishers, authors and translators are preparing for the 2013 Frankfurt Book Fair, where Brazil will be the Guest of Honor. International companies are also looking to Brazil as an untapped digital publishing market.

Last month’s announcement that e-commerce leviathan, Amazon, closed deals with some of Brazil’s largest publishers, including Globo, Objetivo, and most recently Companhia das Letras is more evidence that Brazil’s culture industry is bleeding into the rest of the world. With the new Brazilian Kindle Store, readers everywhere have access Brazilian literature in a digital format. Additionally, Amazon is offering  Portuguese language reading apps for Android, iOS, Mac and PCs.

“With the collaboration of Penguin, […] we seek to experiment with new formats and make our catalogue available to the most channels possible, giving more freedom of choice to the reader,” said Companhia das Letras editor Luis Schwarcz in a statement. “The agreement with Amazon and our conversations with other international players represent another step in this direction.”

For the growing number of Portuguese speakers in the U.S., the possibility of accessing ebooks is good news considering the rarity and high cost of traditional books in Portuguese.

Brazilian literature is also becoming increasingly available in translation. With a new issue of Granta literary magazine released in November entitled The Best Young Brazilian Novelists (issue number 121), readers around the globe can absorb texts on the cutting edge of Brazilian literature.

“We buy Brazil’s clothes, we admire its football, we dance to its beats, but the dream-life of the nation – something contemporary fiction creates in a unique and vital way – remains mostly invisible to us, simply because of a lack of translation,” explained Granta editor John Freeman. “I’m hoping this issue can change that a little, and introduce writers who will be with us for decades.”

The international release of The Best Young Brazilian Novelists and the availability of Brazilian ebooks abroad are part of a general push to share Brazil’s culture with the rest of the world.

Kristal Bivona is an assistant editor at Language Magazine.