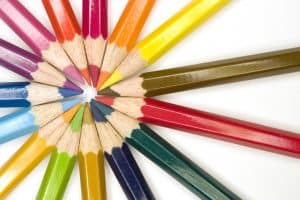 DeVos and Trump wanted to cut the Education Department’s budget by $3.6 billion and use more than $1 billion to encourage school choice, including funding private school vouchers, but the bill funds the department at $70.9 billion, an increase of $2.6 billion.
However, policymakers denied funding cuts for the department’s Office for Civil Rights, halving federal work-study programs, and spending $250 million on a private school choice program.

Funding for charter schools did increase under the bill, up $58 million to a total of $400 million.The spending bill also includes a boost for after-school programs and adds $610 million to Head Start. DeVos had proposed eliminating the Federal Supplemental Education Opportunity Grant, which serves needy students, but the spending bill adds an additional $107 million to the program.

The bill provides an additional $8.5 million for the Office for Civil Rights, bringing it to a total of $117 million, and includes $12.3 billion for IDEA special education grants to states, an increase of $275 million.

Despite DeVos’s plans to cut mental health funding, the omnibus bill includes a $700 million increase in funding, for a total of $1.1 billion, for a grant program that schools can use for counselors or other school-based mental health services, and an additional $22 million to reduce school violence. 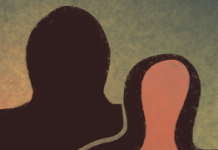