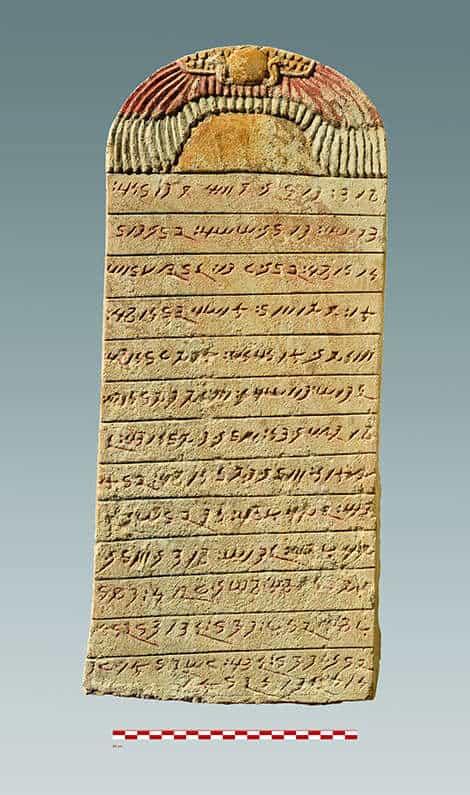 In northern Sudan, archaeologists have uncovered a trove of new artifacts at the necropolis of Sedeinga, an ancient Nubian city. Tablets, lintels, and steles covered in the mysterious script of one of the oldest known written languages will hopefully provide more insight into this ancient culture.

Sedeinga is known for its group of small pyramids and the ruins of an ancient Egyptian temple dedicated to Queen Tiye, who ruled the kingdom jointly with her husband, Amenhotep III, during its peak between 1386 and 1349 BCE. She was also the grandmother of Tutankhamun. Between 600 and 300 BC, the necropolis was part of the kingdoms of Napata and Meroe, a civilization that merged local tradition and ideology with those of the ancient Egyptians. Collectively, these two kingdoms were known together as the Kingdom of Kush by the Egyptians. There is very little documentation on these civilizations, but it is known that they used to speak the Meroitic language, which is thought to be one of the oldest written languages known from Africa.

Often called Kushite, the language was used as early as 2000 BC and went extinct sometime around 550 BC. Even though it was in use for so long, little is known about it, as there are few surviving texts.